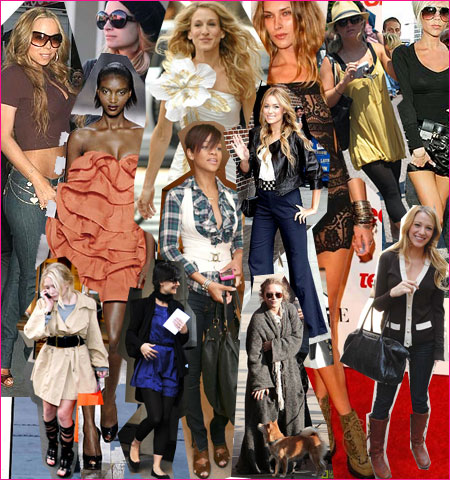 It was the best of times, it was the...well, you know the rest. Here's a look back at some of the best and worst fashion trends of 2008. What would you add to (or subtract from) the list?


Have a fun and safe New Year's everyone!!