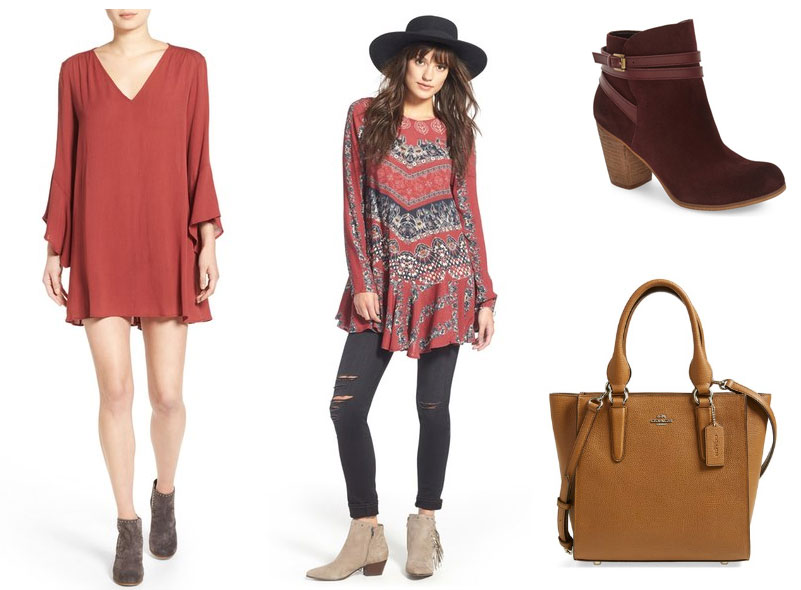 Sorry this is a day late, it's been a crazy week! Here's what caught my eye recently, including a first look at H&M's next designer collab, more #NSALE picks under $100 and Forever 21's pre-fall collection. -BB

Nitrolicious has a first look at Kenzo for H&M. Hmmm...

On the Payless Sole Style blog, I'm sharing the best beach sandals on a budget.

Forget anti-aging; Philosophy is all about cool aging in their new campaign.

I knew I should have ordered this leopard print foldover clutch the moment I saw it! Great Clare V. dupe but now it's on backorder.

HerDaily reports that Zara is under fire for copying indie artists' work.

Racked has a practical piece on getting sweat stains out of your summer clothes.

I own this cardigan in 4 colors...it's just $6 plus shipping and has over 100 4-star ratings on amazon.com.

Sydne Style has tips on how to take better Instagram photos when you don't have a photographer.

Forever 21 has launched their fall 2016 pre-fall collection that tributes the '70s and '90s with an updated eclectic twist. 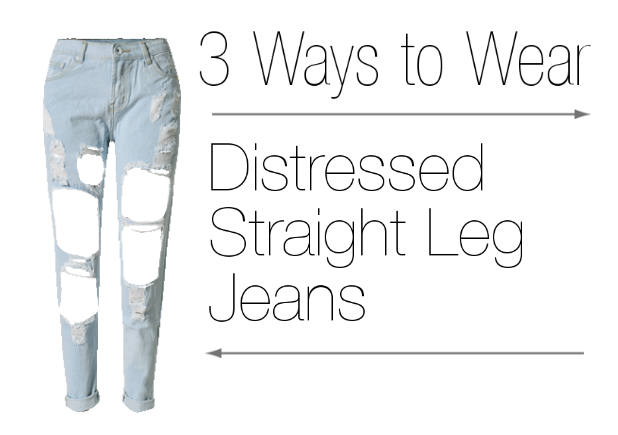 My favorite trend for 2016 is minimalism and the way that street-style stars like Kendall Jenner are rocking the look in monochromatic styles with a hint of grunge. One must-have for achieving this new minimalist look is a great pair of distressed or destroyed denim. Boyfriend jeans were hot for the summer but as we segue into fall, one up and coming trend is distressed straight-leg denim. These jeans from With Chic ($54.59) are perfect for this time of year as we wrap up summer and start to think about fall. From a sporty daytime look to a sultry party-girl ensemble, read on to see how I styled these rockin’ jeans in 3 ways, featuring pieces under $60. 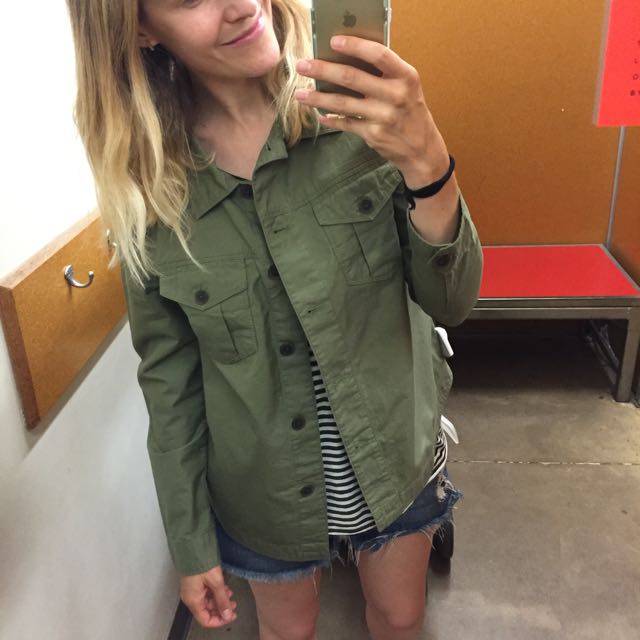 I've reached that point in the summer where I don't really feel like buying new summer clothes, but I'm kinda sick of what I've been wearing every day (t-shirts and cut-offs, exciting stuff). I popped into Old Navy yesterday hoping to pick up a new boho blouse or sundress to spice things up but discovered employees were beginning to put out new fall merchandise (lots of red, like peacoats and blazers). I wasn't able to see much but it was enough to make me want to wait before spending. But that doesn't mean you should - Old Navy has tons of summer clearance, plus new-this-month tops, shorts and dresses!

Some highlights include these lace-up flats, this saddle bag (which I think I like even more than the Sole Society bag I bought during the Nordstrom Anniversary Sale), these peplum camis and these lace-inset tops.

I did not hesitate to buy an army green cargo shirt on "clearance" for $26.99 - I've been wanting one for a while now and the one I found (above) is perfect (couldn't find it online but you can see the "jegging" model wearing it here). I also saw some really good looking olive skinnies, and I think I'll be returning the pair by Madewell I bought during the Nordstrom sale because they're too gray and not green enough, and getting the Old Navy pair instead. Check oldnavy.com for lots of deals going on right now, including 30% off clearance with code JACKPOT and 40% off $75 with code SMART.

See anything you love?

Posted in: Budget Fashion, Off the Rack, Old Navy 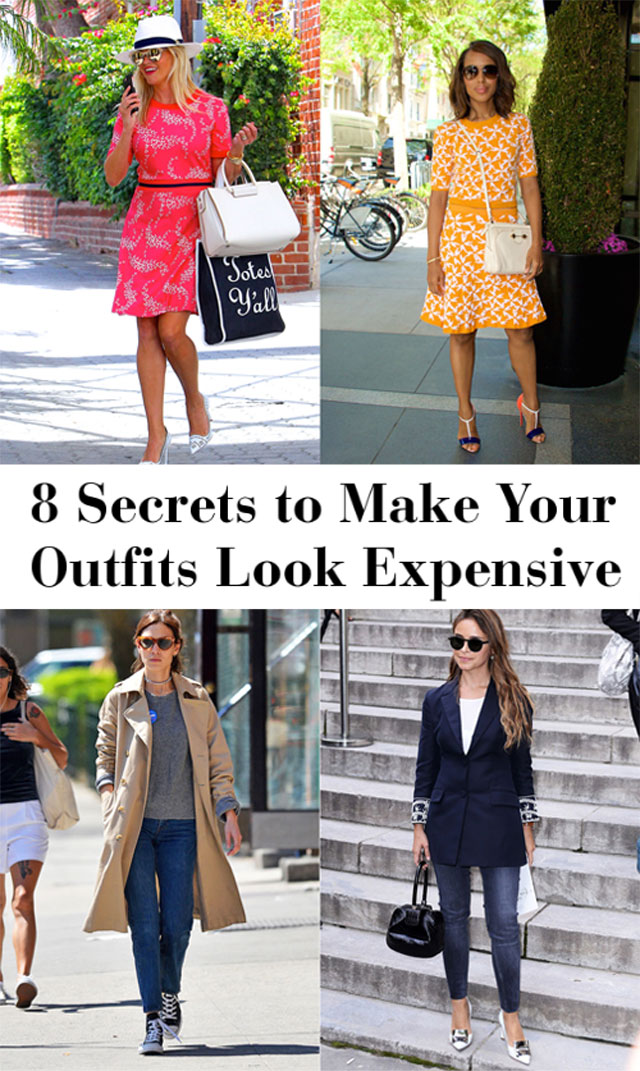 It's no secret that here on The Budget Babe, we're all about finding ways to look stylish on a budget. But what are the secrets that make an outfit look expensive? Here are 8 secrets to make your outfits look expensive, from the one accessory you should be wearing to the most expensive looking color to look for at fast fashion chains. 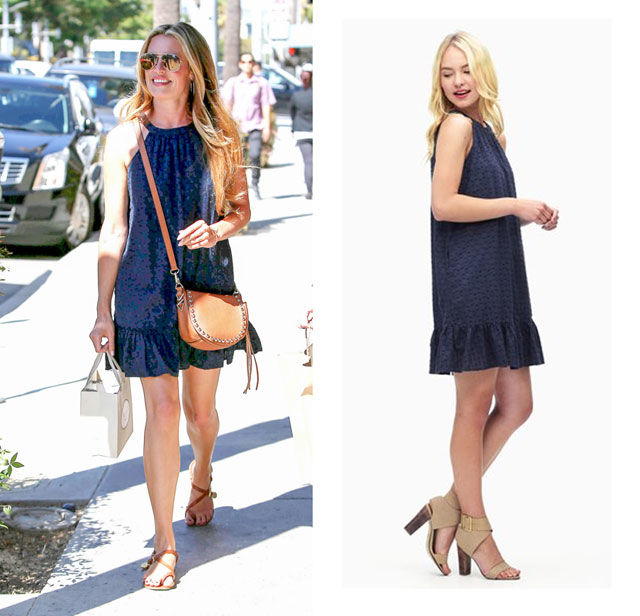 Cat Deeley looked perfectly cute and summery while lunching yesterday in Beverley Hills. She's wearing the Dover Zip Back Dress by Splendid, which retails for $148 at splendid.com. Paired with cognac flat leather sandals and a studded crossbody bag, this is my idea of the perfect heatwave outfit. Simple yet chic!