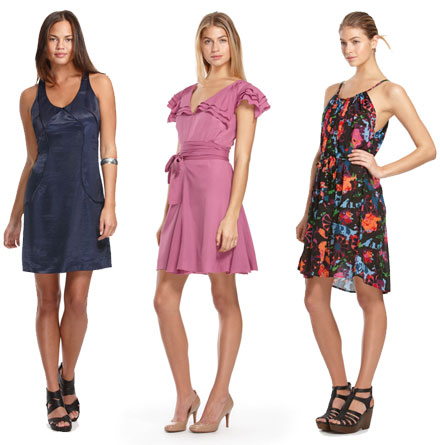 This spring, Target is celebrating the five-year anniversary of its GO International program with a collection that features 34 dresses from 17 past GO International designers. Ranging in price from $24.99 to $44.99, the GO International Designer Collective will be available March 13 through April 10, 2011 at most Target stores and Target.com.

It's nice to see Target's first "retrospective." Budget fashion has come so far. (Can you believe it's been five years?!) Wonder where GO will go next...

Since there are 34 images, I'm breaking this lookbook into two posts so it won't take forever to load. Click here for Part 2! 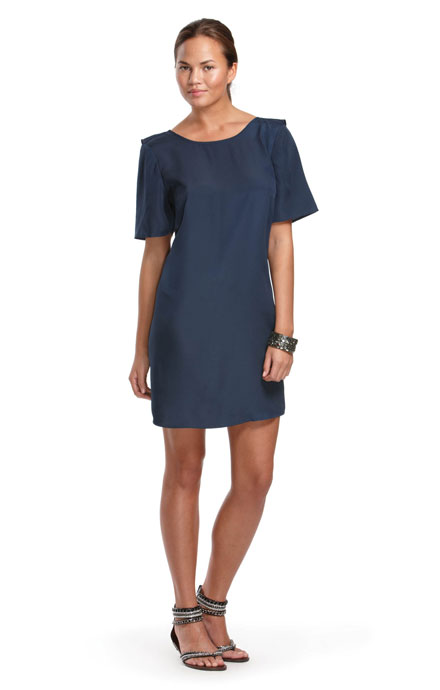 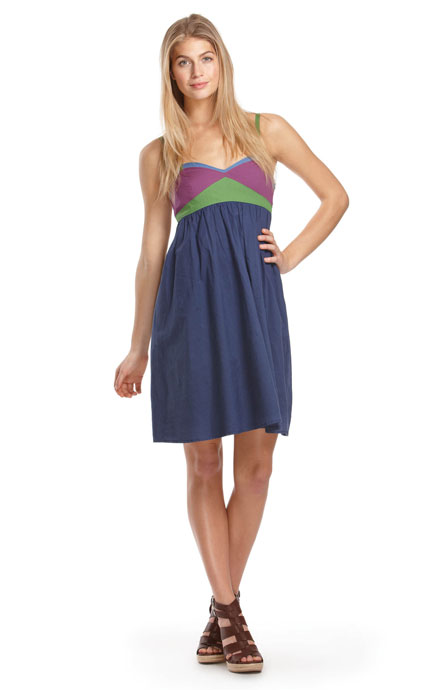 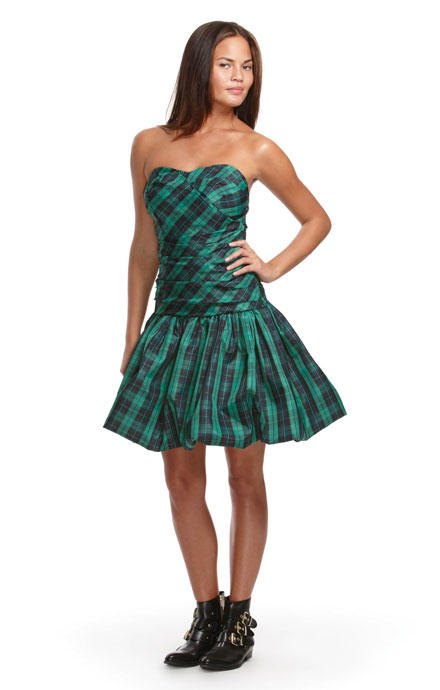 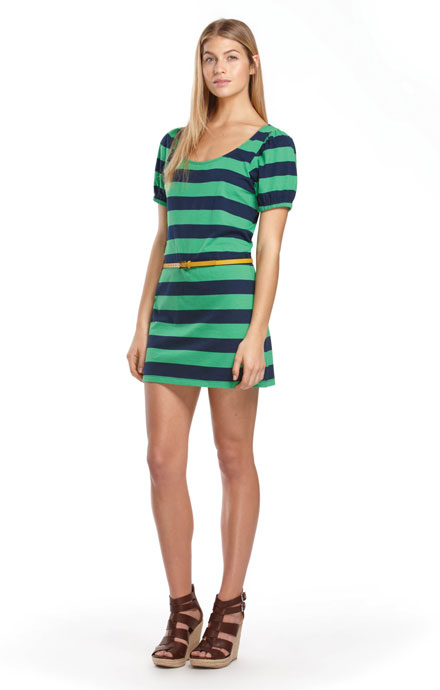 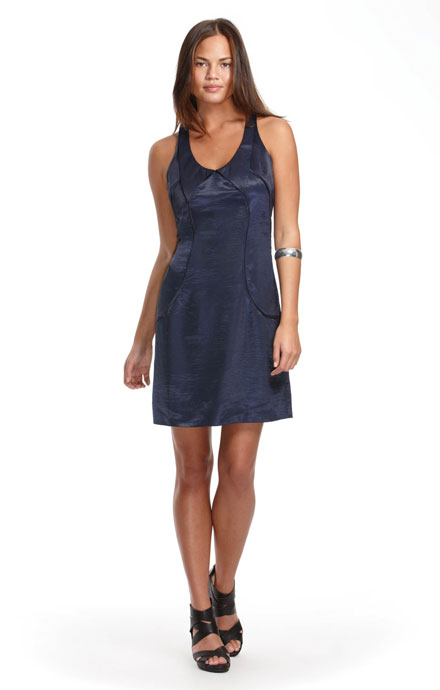 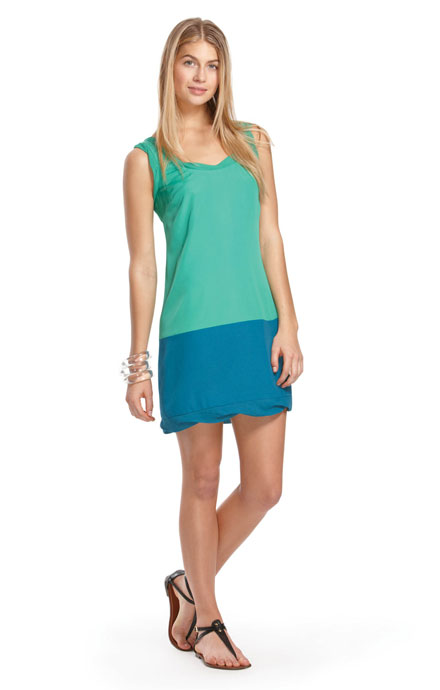 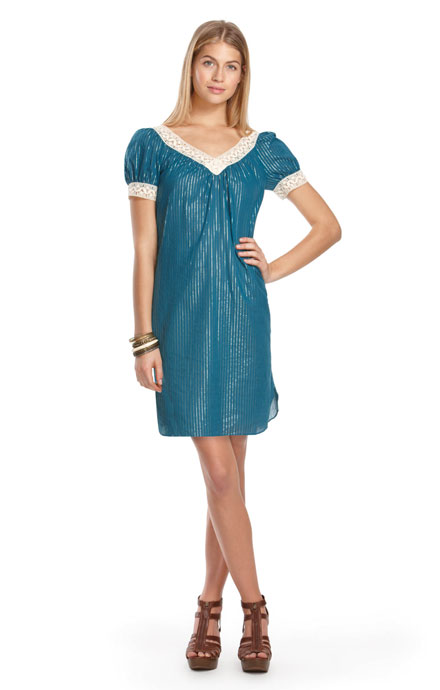 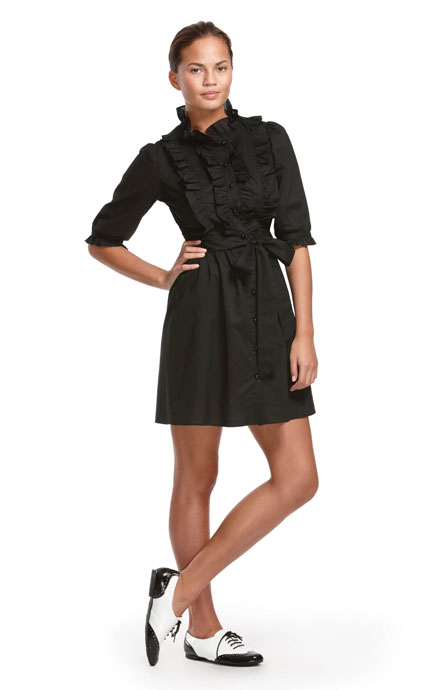 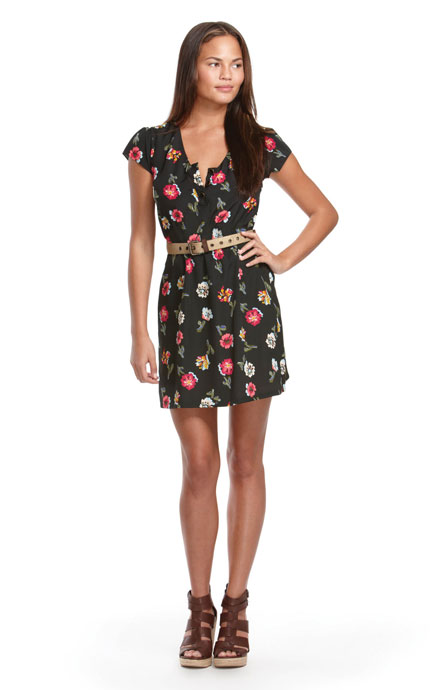 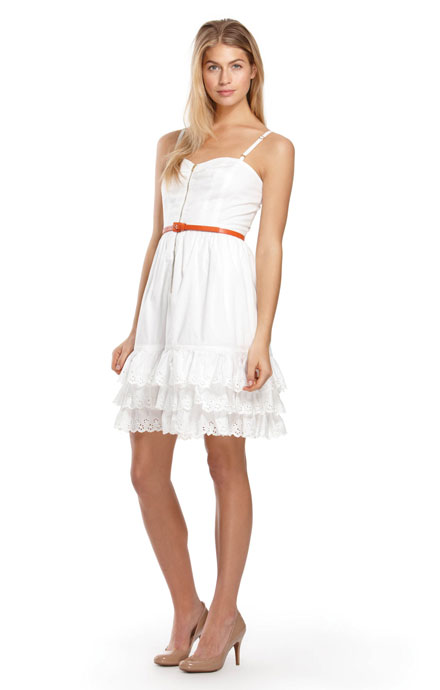 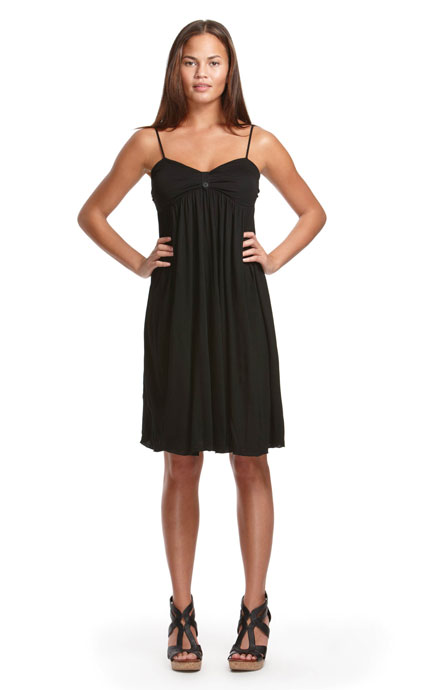 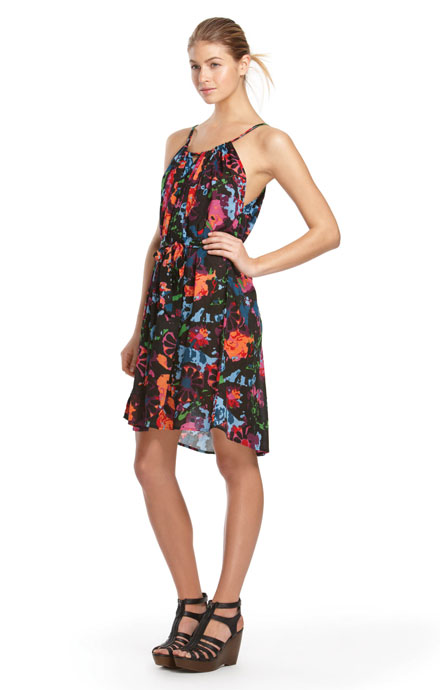 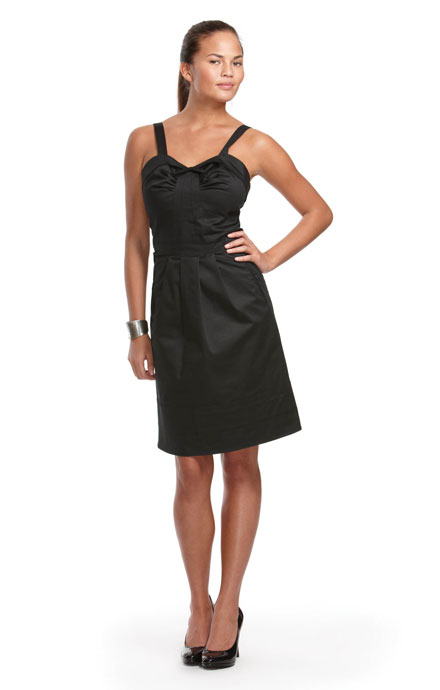 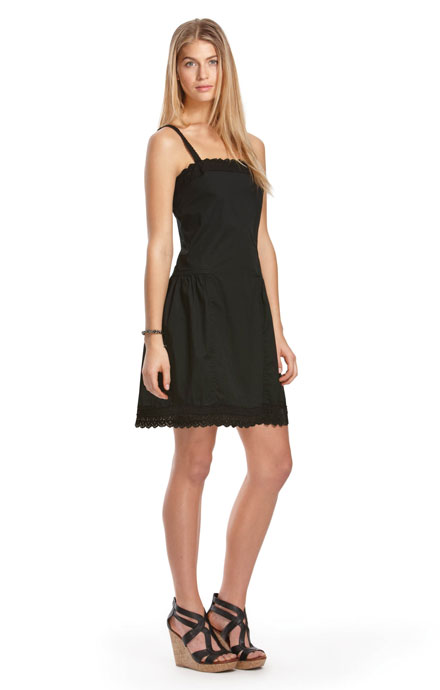 Libertine for Target Woven Dress with Lace Trim in Black $29.99 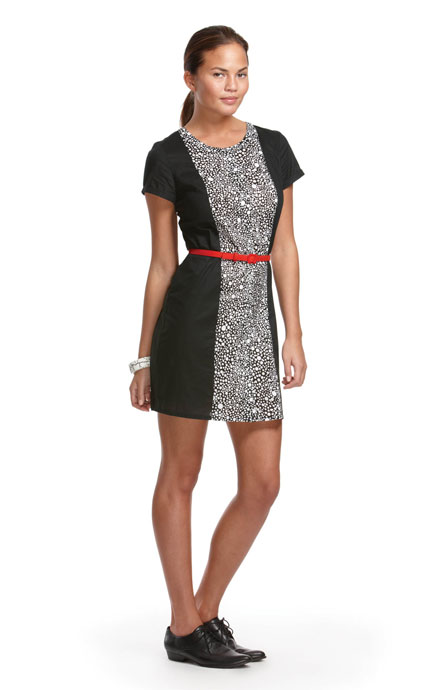 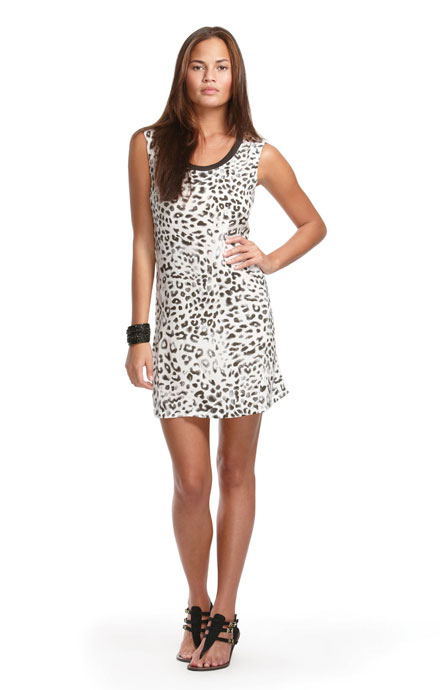 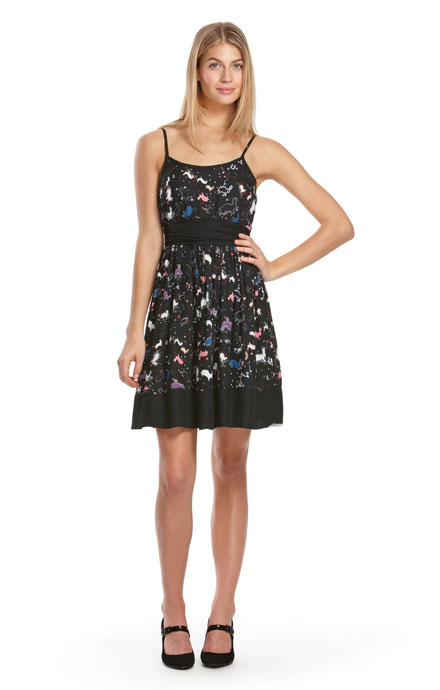