Macy's shared a few sketches with me from its upcoming collaboration with designer Karl Lagerfeld (who is of course the man behind Chanel) for a capsule collection set to launch in Macy's "Impulse" departments this fall.

Featuring limited-edition women's apparel pieces reminiscent of the designer's signature style, Karl Lagerfeld for Impulse Only at Macy's will be sold in approximately 235 Macy's stores nationwide and on macys.com beginning August 31.

The collection is a blend of refined dresses, airy tops, modern tweeds and Lagerfeld's signature high-collared neck, priced on average from $50 to $170.


You can see some of the actual pieces in the August issue of Vogue, which got the first look.

I don't get to Macy's much because it's a trek to my nearest store, but I popped into the Herald Square Macy's during a recent trip to New York City and I was really impressed (or should I say jealous). Not only was the store set up more like a Bloomingdale's (chic, glossy displays) but the deals were flowing, with dozens of items from Impulse, Bar III and other brands on the clearance racks. I wish my Macy's looked like that!

How about you, are you an Impulse fan? Excited for Karl's collab? 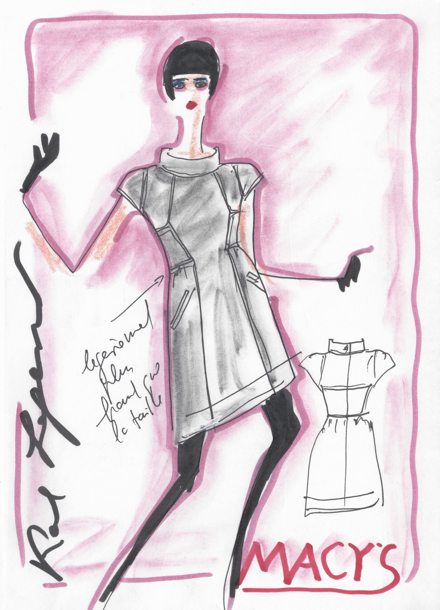 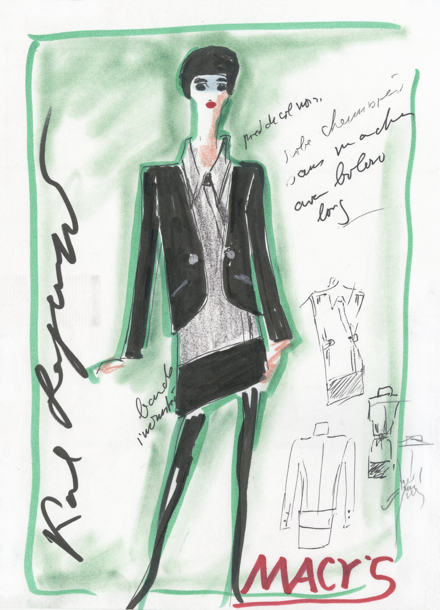 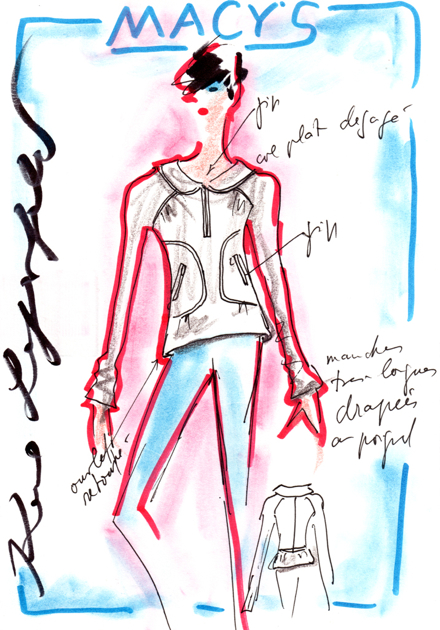 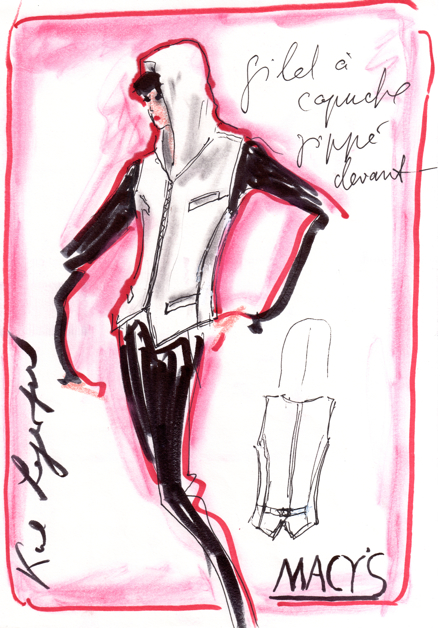