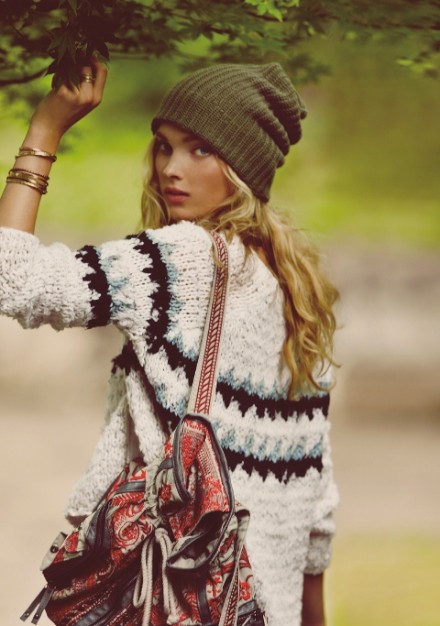 The catalog is just as beautiful as the film, making Tokyo feel like a fantasy, where all the jewel colors of fall feel deeper and richer. Walking down the city streets in floral maxis and and sweaters makes fashion so effortless. By pairing it with a tomboy beanie in an urban setting, the looks feel balanced. Layering up on slips, polishing off outfits with a sharp jacket, and adding a touch of beading radiates warmth. It will be perfect for the holidays, which we all know will be here before we know it.

Personal favorites include knee high socks, because they make our summer dresses and open toed shoes feel ready for fall. Cozying up to a mug of coffee in the hard candy cuff doesn’t sound like a bad plan either. Paired with a pair of black skinnies and undone hair, Sofia Coppola herself would approve! 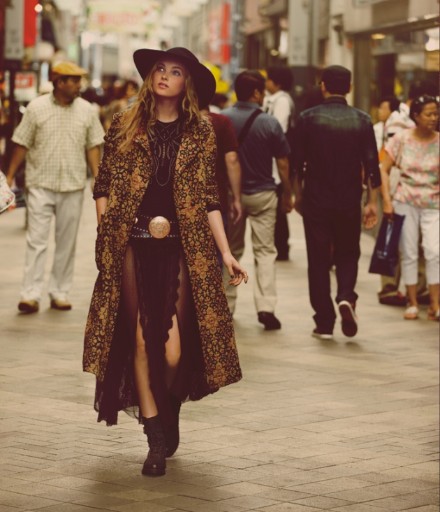 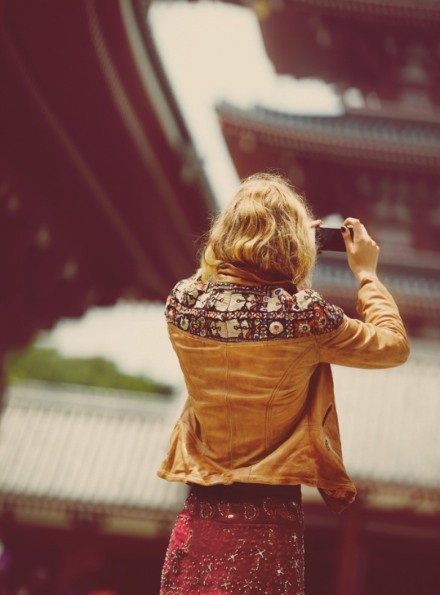 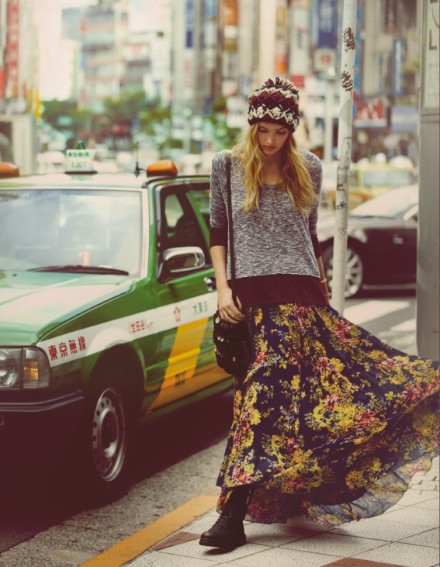 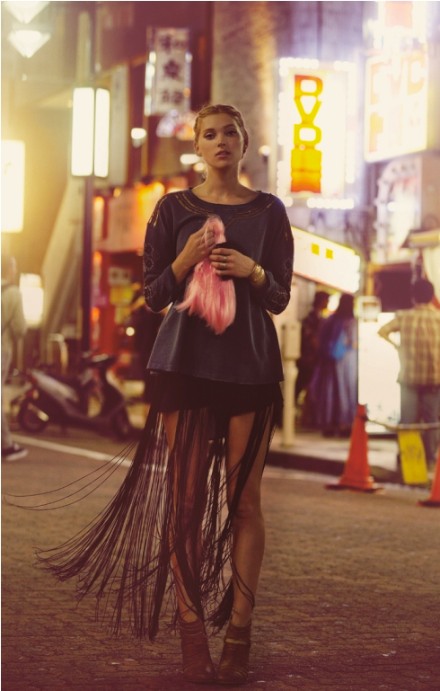 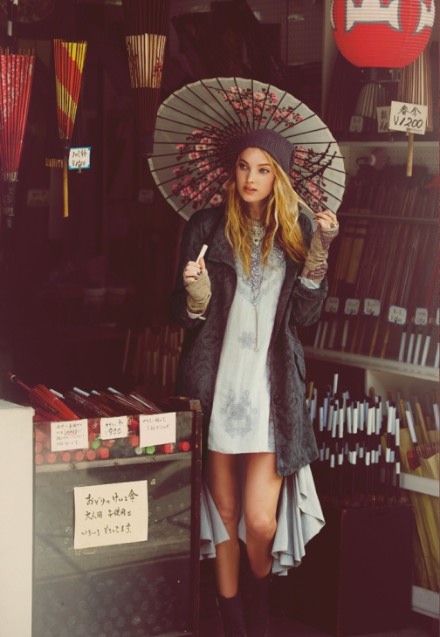 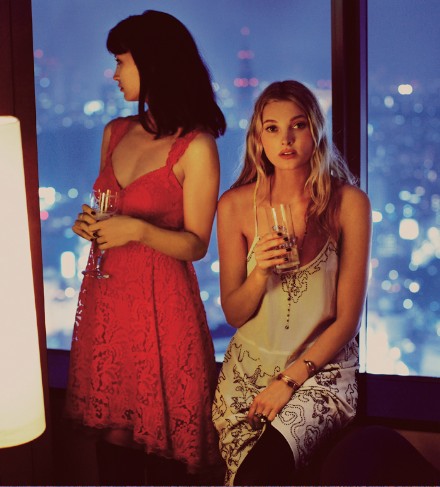 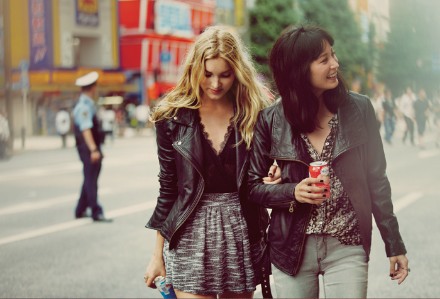 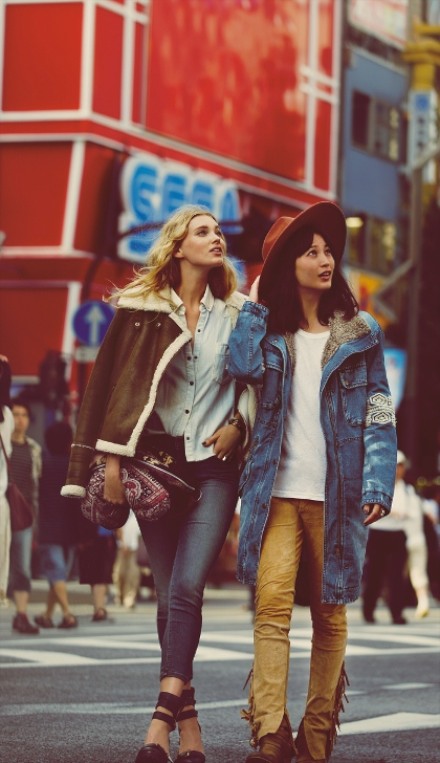 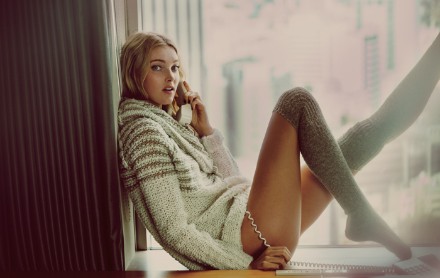 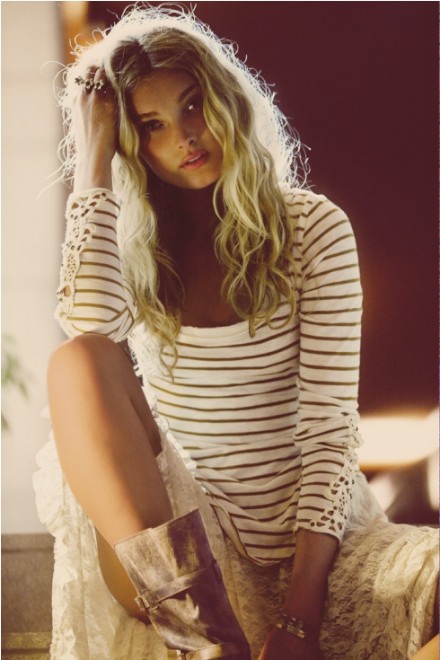 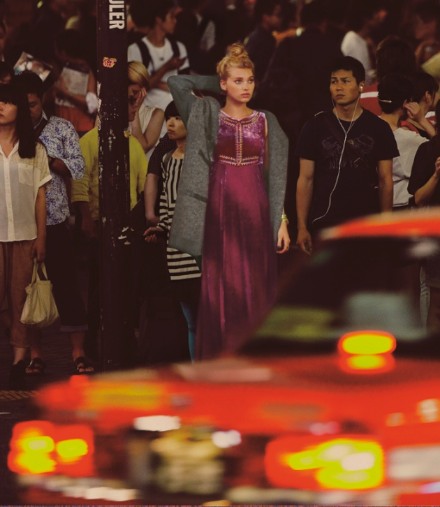