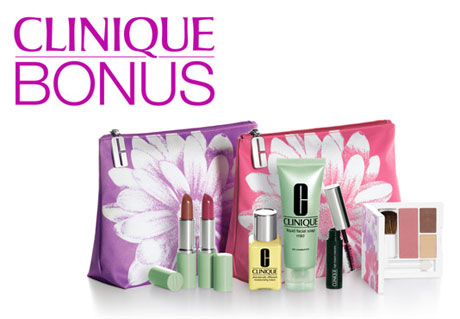 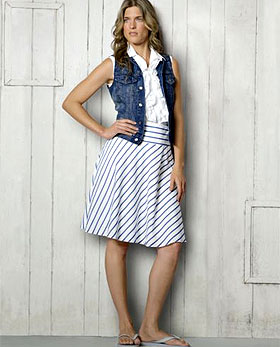 In February JCPenney launched its new American Living label, a collection of Americana-infused women's, men's, and children's apparel and housewares masterminded by Ralph Lauren and his Global Concepts division.

I love the music they use in the The American Living commercials directed by Bruce Weber, who has worked on other campaigns for Ralph Lauren, Calvin Klein and Abercrombie & Fitch. (FYI, the music is by Robert Plant & Alison Krauss, case you're curious.)

But aside from that, I am not loving much else about this collection. The styles look outdated rather than classic, and everything is too expensive (which must explain the recent price cuts I've been noticing).

In fact, According to The New York Times, the American Living collection costs about 15 percent more than the highest-priced private labels now sold by Penney under brands like Concepts by Claiborne, Joneswear and Liz & Co.

I'm also not too keen on the brand's rustic bald-eagle-and-flag logo. A bit contrived, don't you think?

So my gut tells me this collection will be a major flop with shoppers. But if it lasts, at least American Living will provide a nice...er...counterpoint to Penney's upcoming Fabulosity clothing line.

Posted in: Budget Fashion, Off the Rack 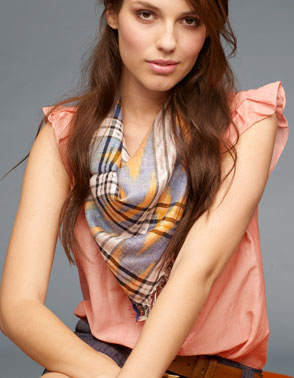 I'm often asked to comment on the quality of the merchandise at Forever 21, an incredibly popular albeit controversial fast-fashion giant. I'm a big fan, in case you haven't noticed, and I definitely think Forever 21 has its place in the market—and in your wardrobe.

If you're new to the phenomenon that is Forever 21, here are a couple things to consider: 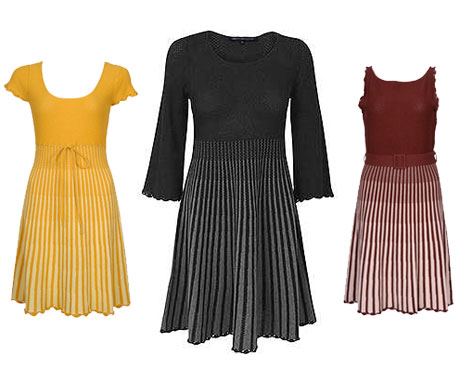 Into optical illusions? These unique frocks have stripes that give the illusion of a tonal gradient when viewed from a distance. Pony up $168.00 for French Connection's version (center), or simply give the illusion that you paid a lot for your duds with either of the dresses on the sides from (who else) Forever 21.

Posted in: Budget Fashion, The Look for Less 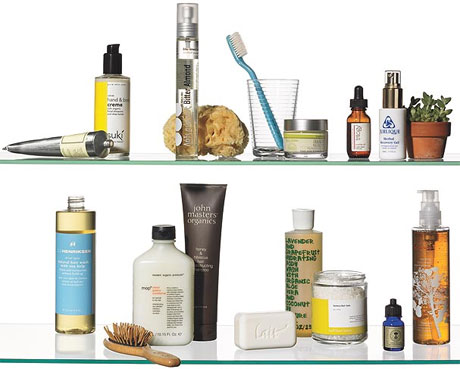 We're feeling kinda curious (OK, nosy) to know more about your personal hygiene habits. So tell us this: