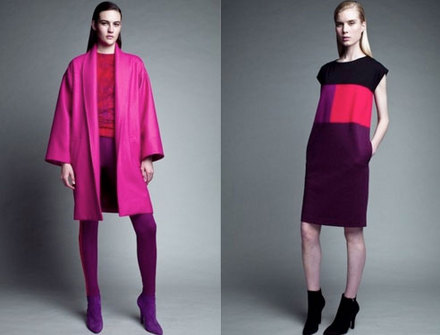 Kohl's has released two looks from the forthcoming Narciso Rodriguez for Kohl's collection (via WWD), including an open-front fuchsia coat and boxy colorblock sheath.

The Narciso Rodriguez limited-edition collection is part of a concept that Kohl's is calling "DesigNation" which will be a series of fashions based on "international inspiration" from different premiere designers. The Cut says Derek Lam is rumored to be next, but nothing's been confirmed.

Rodriguez drew his inspiration from a trip to Istanbul, Turkey earlier this year. "In Istanbul, I found beauty in colors, textures and patterns, but also in the nuances of the city; the patina on the walls, the color of the stone and the way people moved" said Rodriguez in a press release.

Rodriguez's DesigNation collection for Kohl's will feature misses apparel including outerwear, dresses, skirts, pants and shirts. Retail prices for the collection will range from $30 to $150. The collection will be available from November through December 2012.

When I first announced this news, there wasn't much enthusiasm from readers. Have your feelings changed now that you've gotten a glimpse of the collection? Who's excited for this?

Click through for two artist sketches, courtesy of Kohl's >> 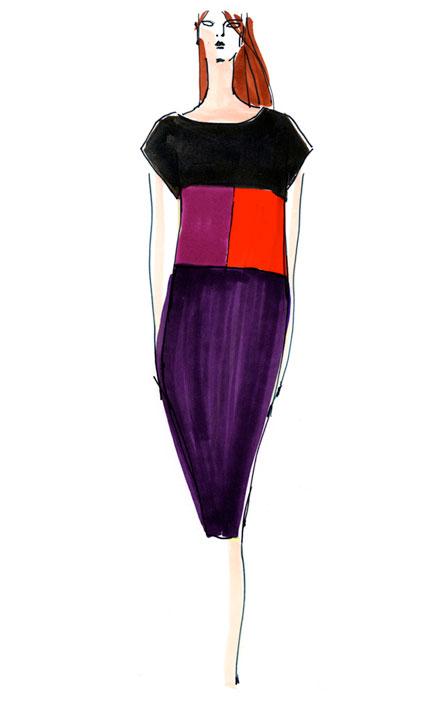