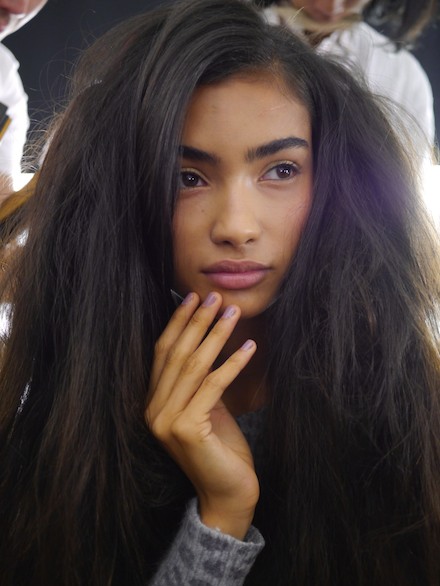 Backstage at Badgley Mischka, I caught up with the Deborah Lippmann to discuss the nail looks her team created for the Spring 2013 runway show. Inspired by the 1930's film "A Midsummer Night's Dream," the collection features lots of muted pastels, so the designers opted for a neutral nail to complement the color palette, as well as dewy makeup and slightly disheveled hair. The polish of choice? Modern Love, a dusty mauve creme that Deborah is calling "the new nude." On short, rounded nails, two coats of Modern Love was applied, then finished with a high-shine top coat called Addicted to Speed. "Mauve is the new nude!" reveals Deborah. While I love a good neutral, I'm worried this color won't read "high fashion" when I wear it. What do you think?

Keep reading for more of my backstage photos, and check out the short video I shot of Deborah talking about the inspiration for the nail looks after the jump. 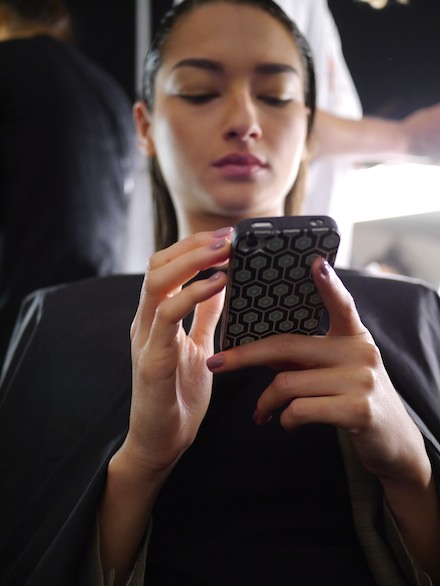 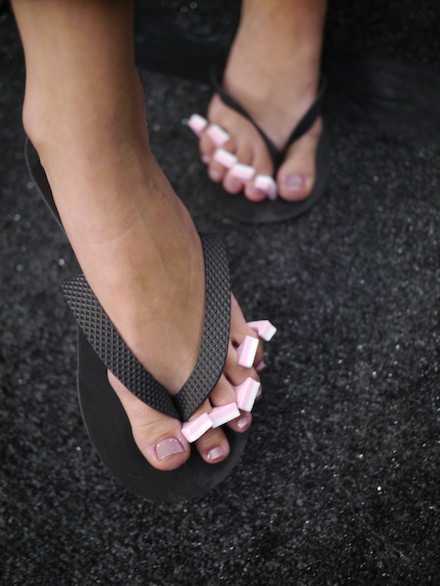 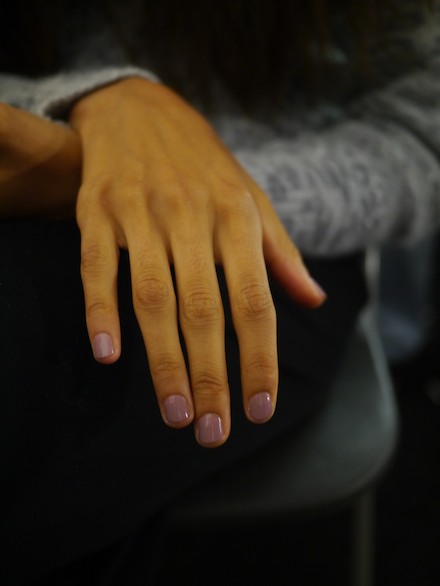 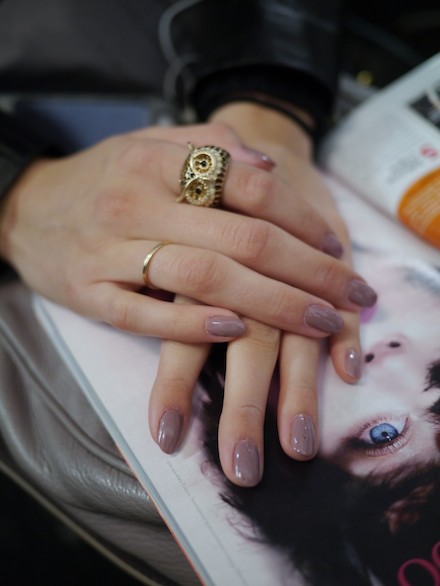 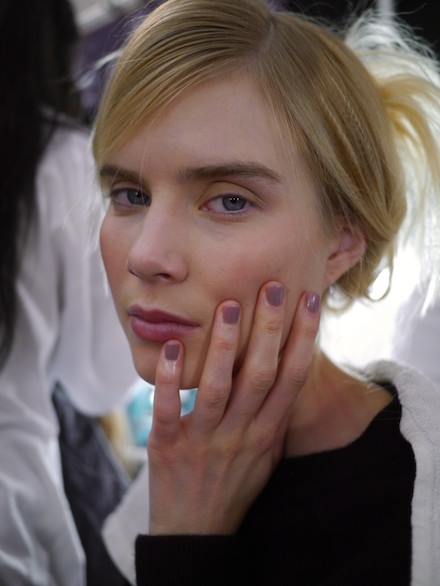 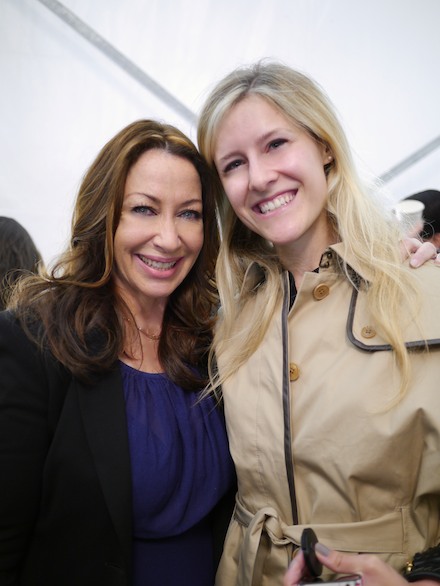 Deborah Lippmann and me backstage - I'm as giddy as I look!


Photos by The Budget Babe

Previous Post Next Post
Comments
that's so cool!!!
i do love mauve - i'm sure it'll look great on you, BB! i think another great color would be maroon/oxblood