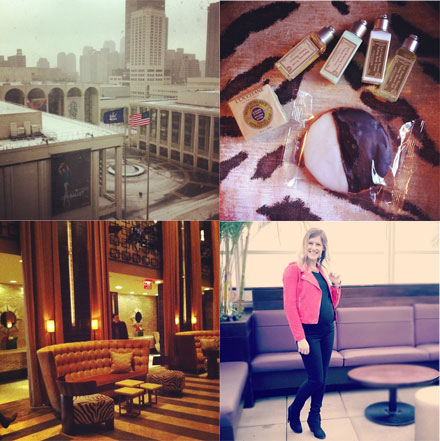 When Fashion Week rolls around, I usually just bite the bullet and commute daily from my home in Connecticut to NYC. That means waking up at the crack of dawn to get to the train station, riding the crowded Metro North for nearly 2 hours (each way), then taking the subway to Lincoln Center - and doing it all over again, day after day. It's exhausting to say the least. So this season, since I'm pregnant, I decided to invest in a hotel room at The Empire Hotel - and I am so glad I did. Not only was it convenient, it made covering Fashion Week possible because when a huge storm struck the northeast and the Metro North stopped running, I was safe and warm in my Deluxe King Suite. Take that, Nemo!

I'm a little reluctant to write this post because I don't really want the word to get out but The Empire Hotel is the ultimate place to stay during New York Fashion Week. It's literally steps from Lincoln Center, which is where the majority of shows take place; it's gorgeous, it's cool, and the service is friendly and helpful. It's also a hub of fashion week activity, like The HP x Style Coalition Lounge. And there's a Starbucks and Duane Reade just around the corner. What more could you ask for?! Oh, and it's the hotel from Gossip Girl fame, which adds another layer of fun.

What I'm trying to say is, if you ever come to NYC for Fashion Week, please don't stay at The Empire - I want it all to myself. Special thanks to The Empire Hotel for making my stay so special. 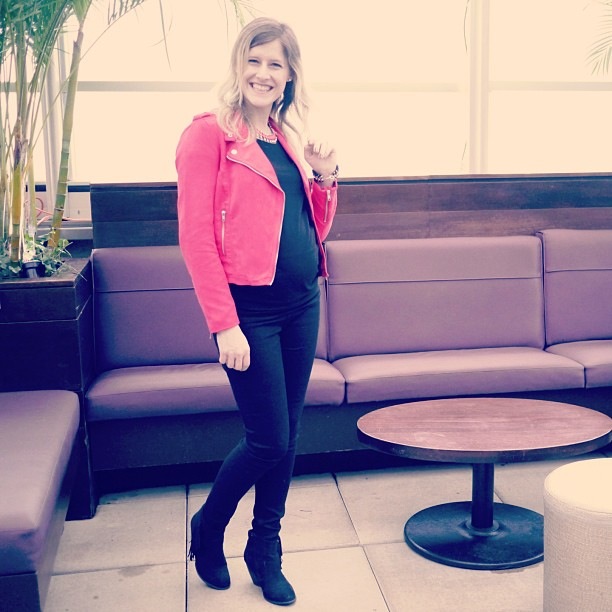 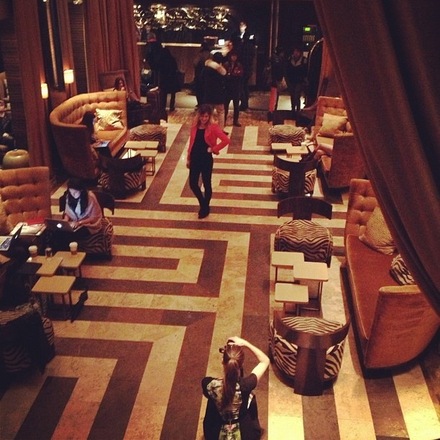 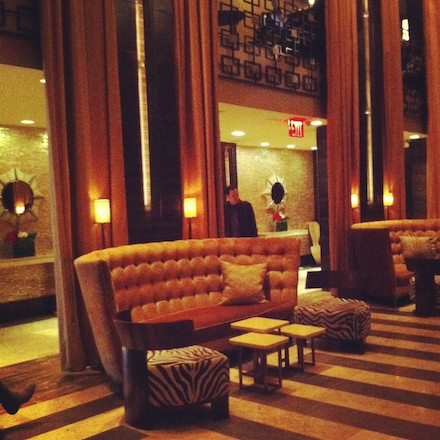 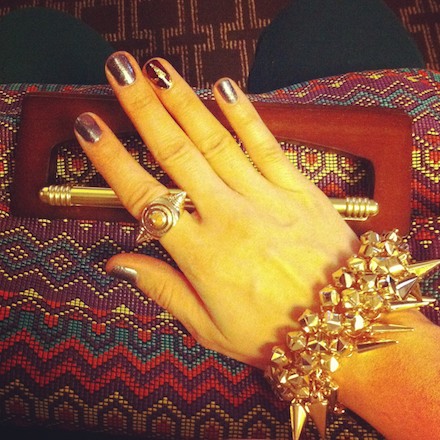 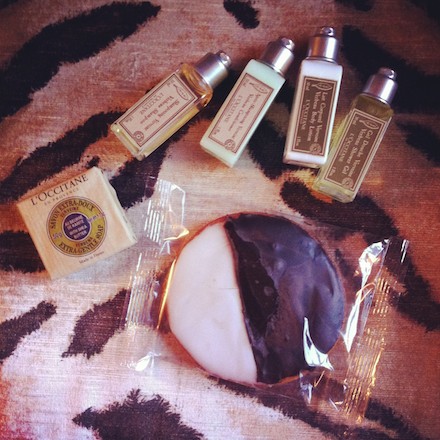 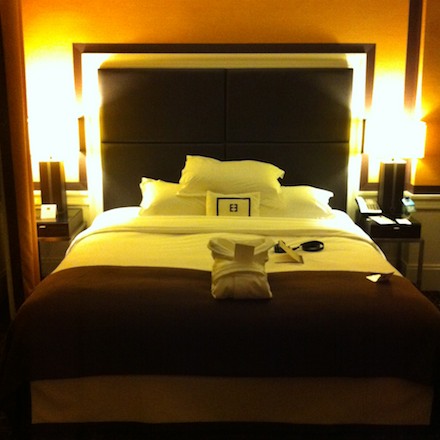 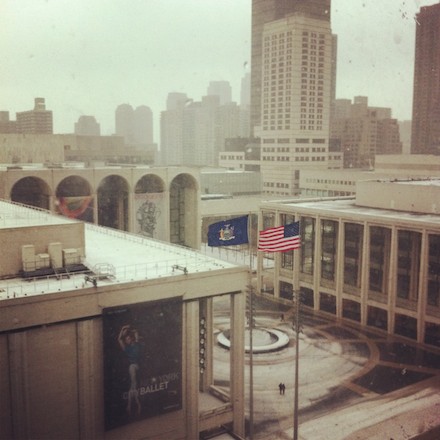 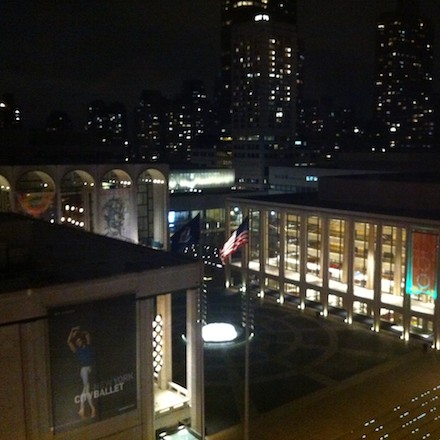 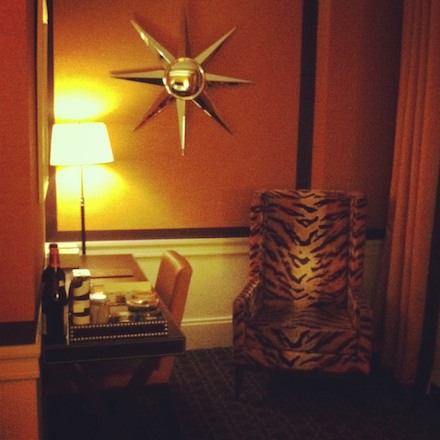 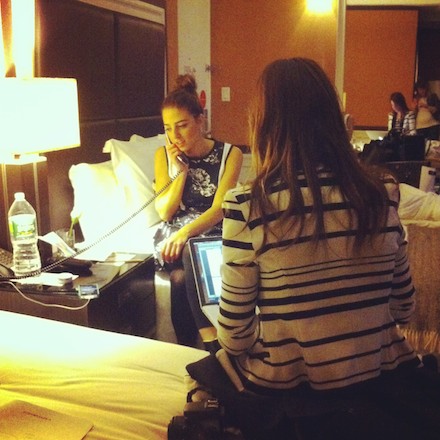 Fashion week besties PennyChic and Sydne Style also stayed at The Empire Hotel which made things so much more fun.

Disclosure: I received a promotional press rate courtesy of The Empire Hotel.