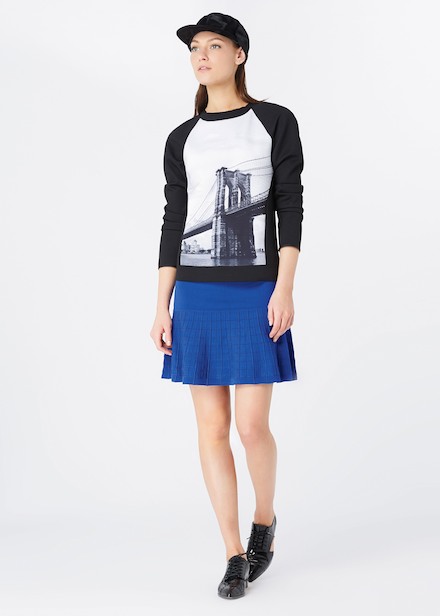 The Elie Tahari for Kohl's DesigNation lookbook is here! (I bet you forgot they were teaming up, right?) Regarded as one of the most sought-after talents in luxury fashion, Elie Tahari’s DesigNation collection will draw creative inspiration from New York City, a place the designer has called home for over 40 years.

"I am thrilled to partner with Kohl’s to create an accessible collection that draws influence from the iconic architecture and vibrant energy of the streets of New York City, a place that has provided me with endless inspiration throughout my career,” said Elie Tahari. “Every woman should feel confident and beautiful in what she wears, so each piece in this DesigNation collection will reflect an alluring femininity with a sleek downtown edge that allows a woman’s true beauty to shine through.”

The collection of dresses, sweaters, knit tops and bottoms in shades of blue, black and ivory will launch at Kohl's and Kohls.com beginning fall 2014 and will be priced from $40 to $175. Past DesigNation designers include Narciso Rodriguez, Derek Lam, Catherine Malandrino and Peter Som (whose collection is on the clearance racks as I type).

Recently on a weekend trip to Mystic, Connecticut, I spotted a sales clerk wearing the striped Peter Som romper and complimented her on the look. "It's from Kohl's." she whispered. "Yes, it's Peter Som!" I replied, unable to hide my excitement. She looked nonplussed. "Oh, I had no idea..." she said. And that pretty much sums up the general population's reaction to these Kohl's designer collaborations.

Having said that, what do we think about these Elie Tahari looks? C'mon, guys, it's Elie Tahari!

Personally I love the little bomber jackets, the zip-front fit and flare LBD, and the black-and-white cityscape prints that pay homage to the great city of New York. The cropped sweaters layered over button-down blouses, moto leggings and baggy trousers are all cool-girl staples worth checking out, too, although I'm not sure how well they'll do with Kohl's shoppers. I'm eager to see these pieces in person. 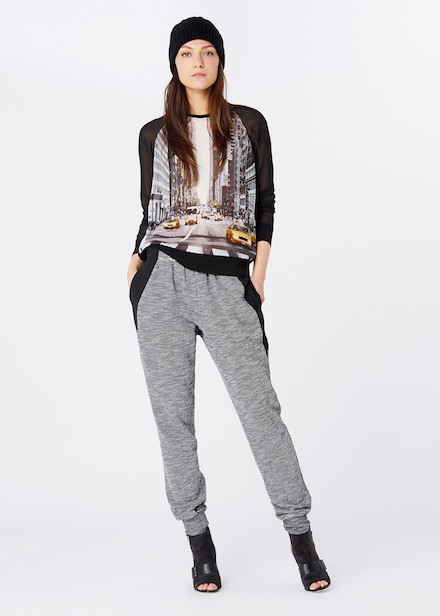 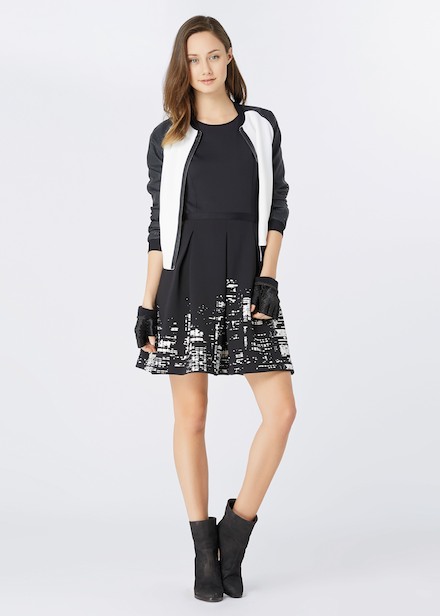 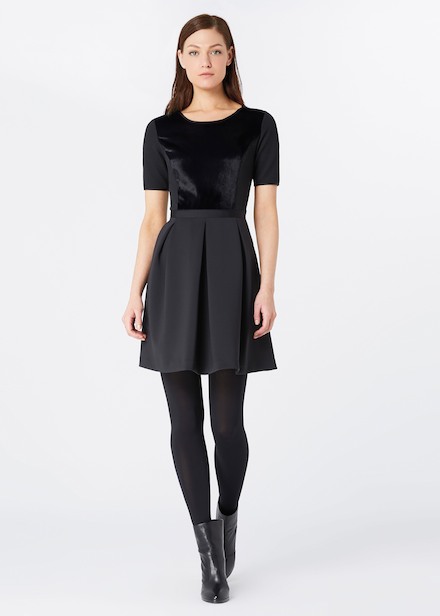 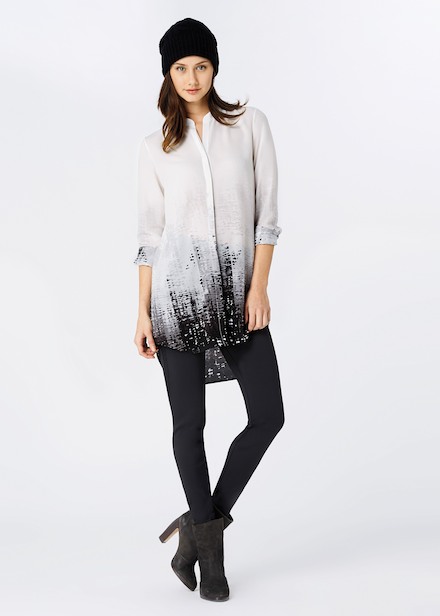 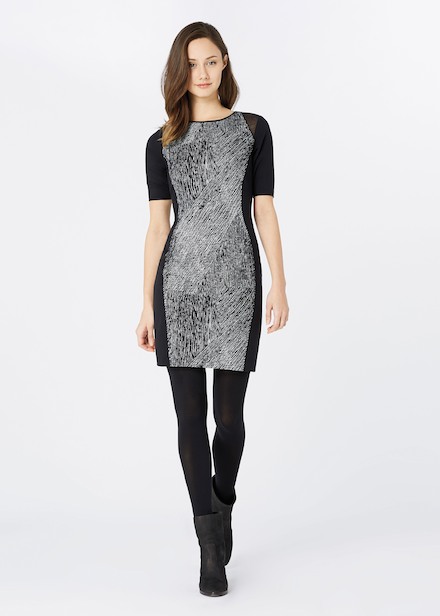 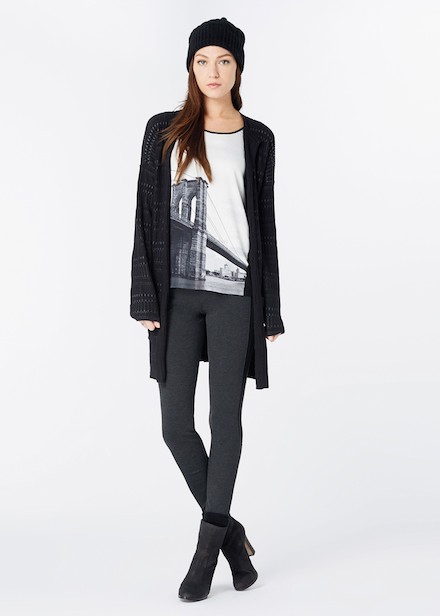 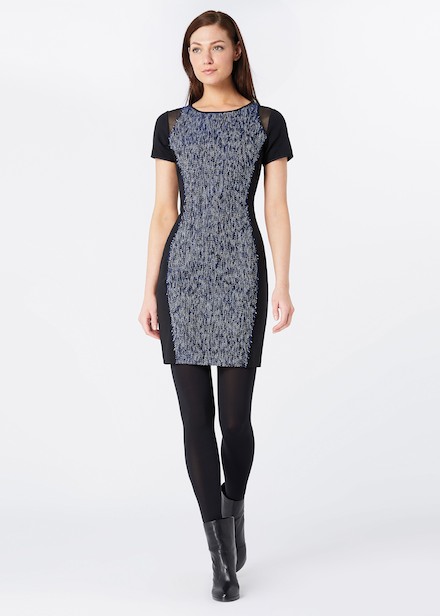 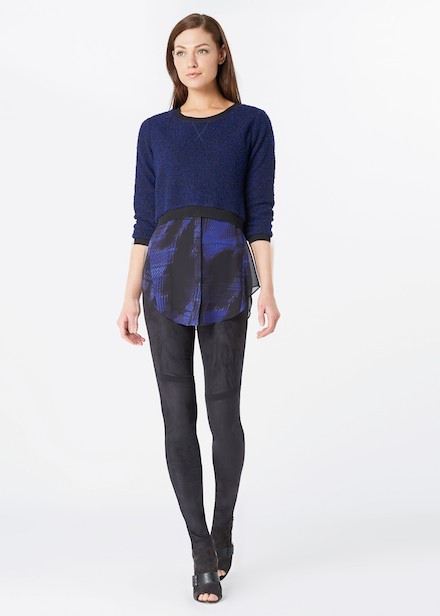 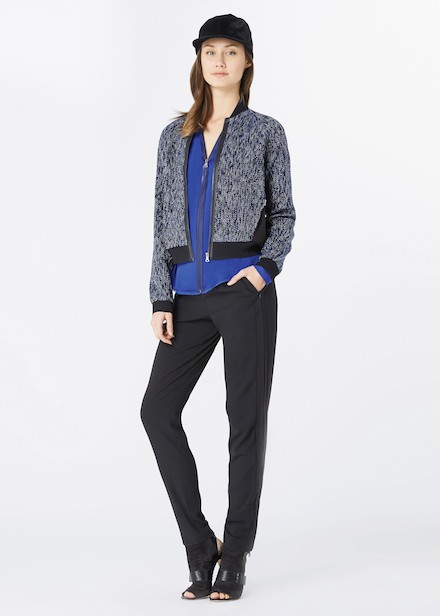 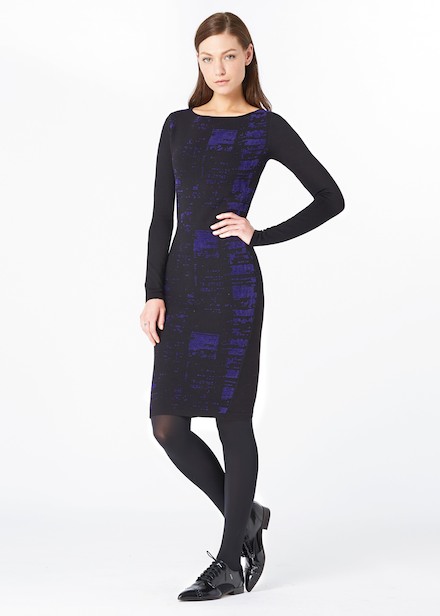 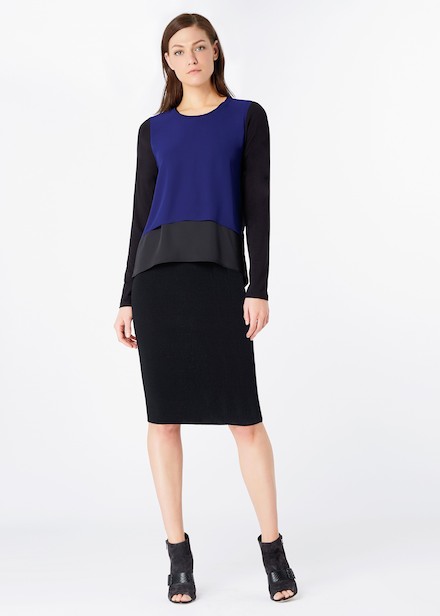 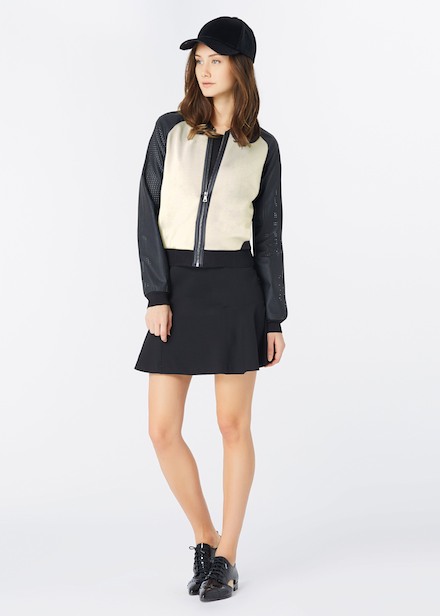 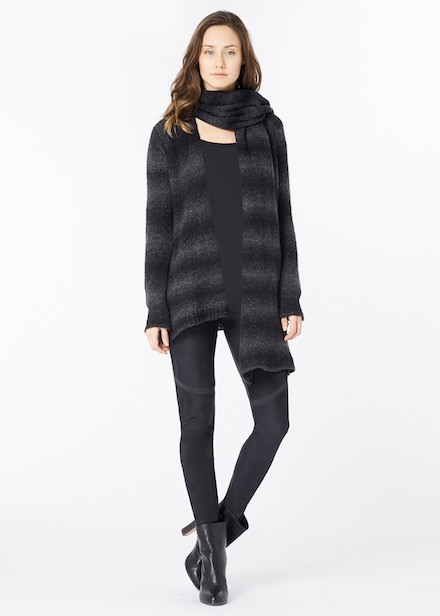 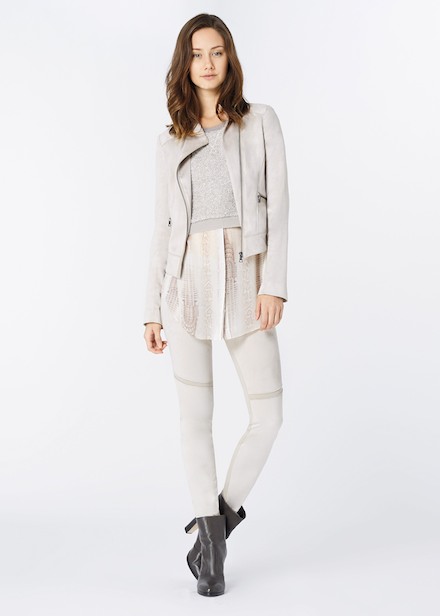 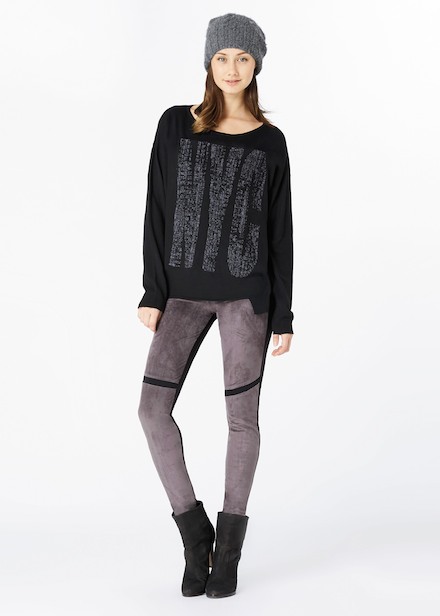 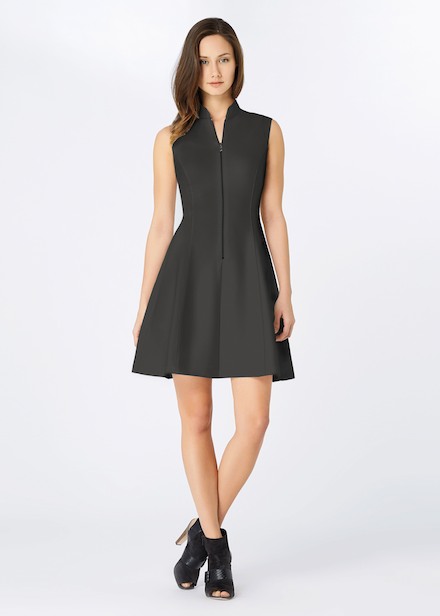 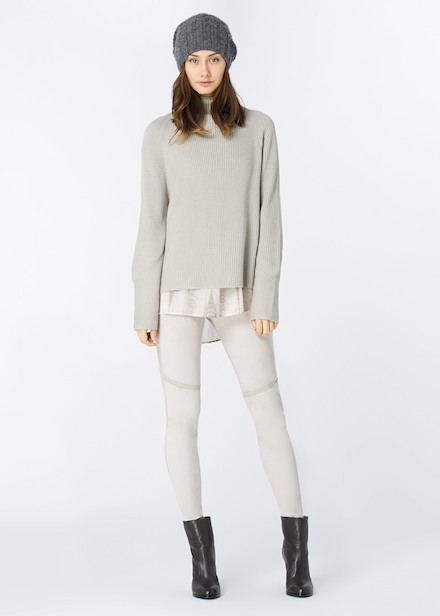