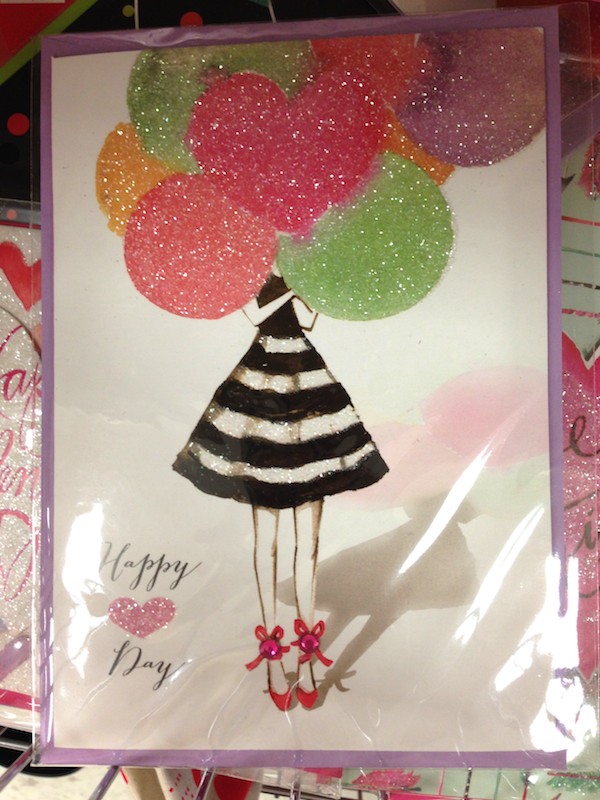 In case you're suffering from those post-holiday blues, cheer up, because Target (and many other retailers) have already made Christmas 2014 a distant memory and have moved on to Valentine's Day 2015! I couldn't help but smile when I spotted the pink, red and white goodies that filled the dollar aisle at my local Target. The chalkboard trend is still going strong on stickers, cupcake toothpick signs, pennant banners, chalkboard easels and more. Much like chevron, I'm a sucker for anything chalkboard #notoverityet. They've also got the cutest Valentine's Day cards for just $1 a piece, you can't go wrong. I picked up the card above - doesn't it look like Papyrus or Kate Spade?! Super chic. I also scored some pyramid shaped tacks to add some style to my corkboard (I'm convinced this single purchase will help me be more organized in the New Year! A girl can dream). Scroll down to see what other goodies I spotted in the dollar aisle - what's tempting you?

Also, diehard Target fans should follow me on Twitter and Instagram - we've been invited to a special press event tomorrow in NYC where Target will announce their next designer collab. We'll be the first to tell you who it is! 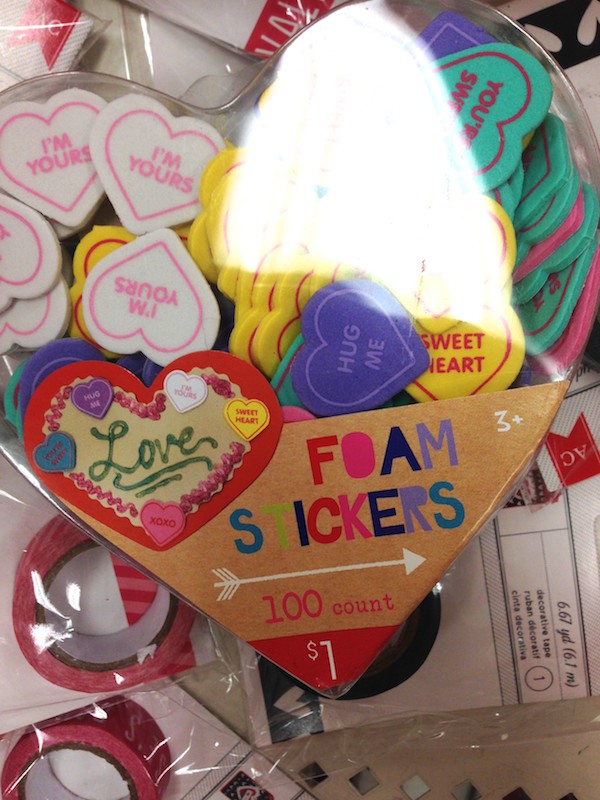 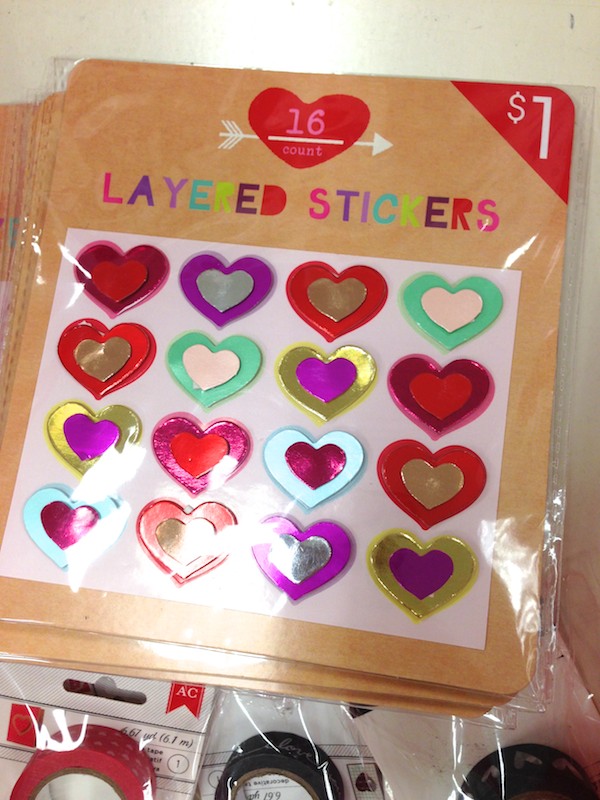 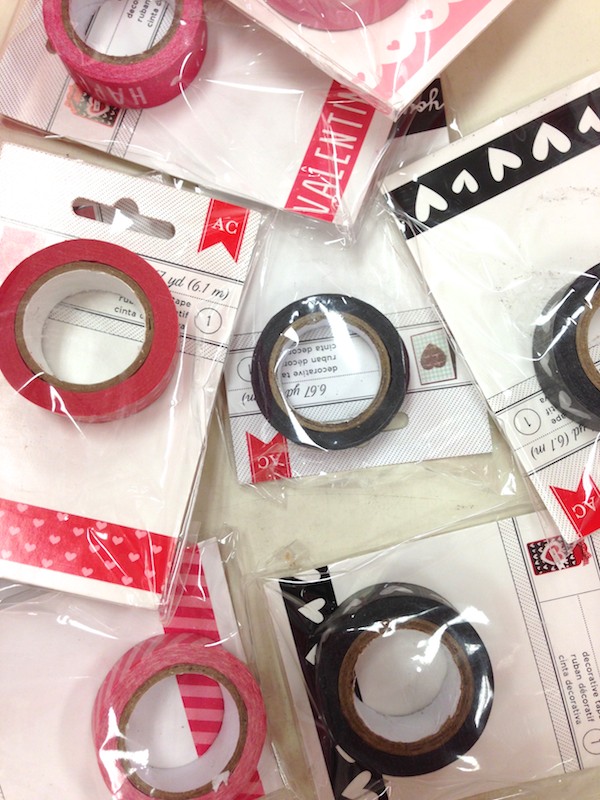 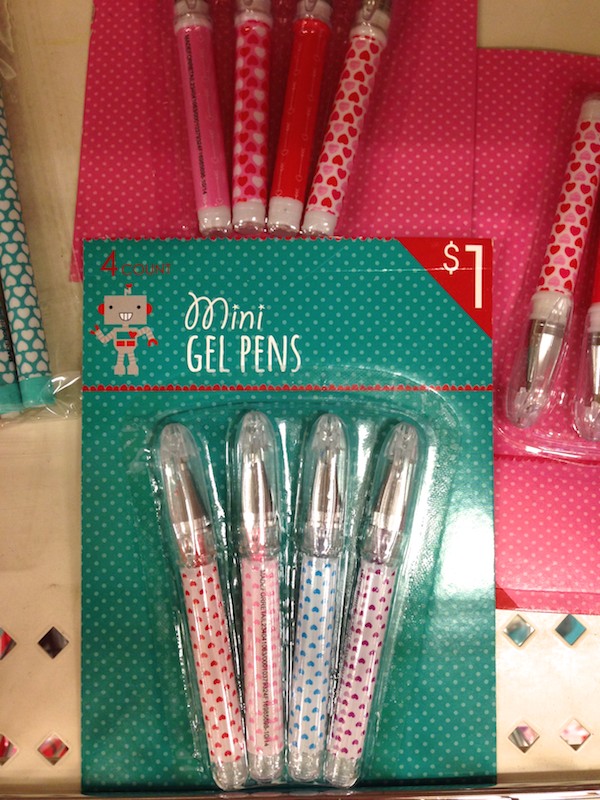 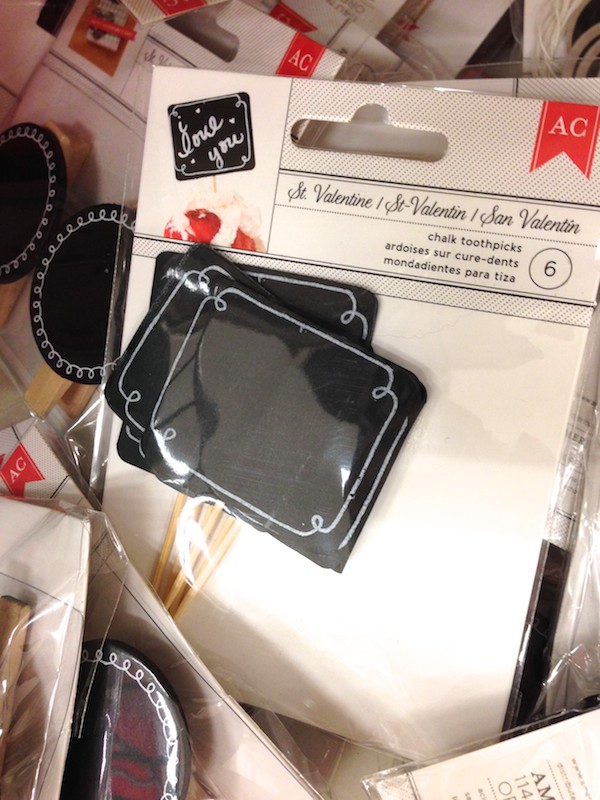 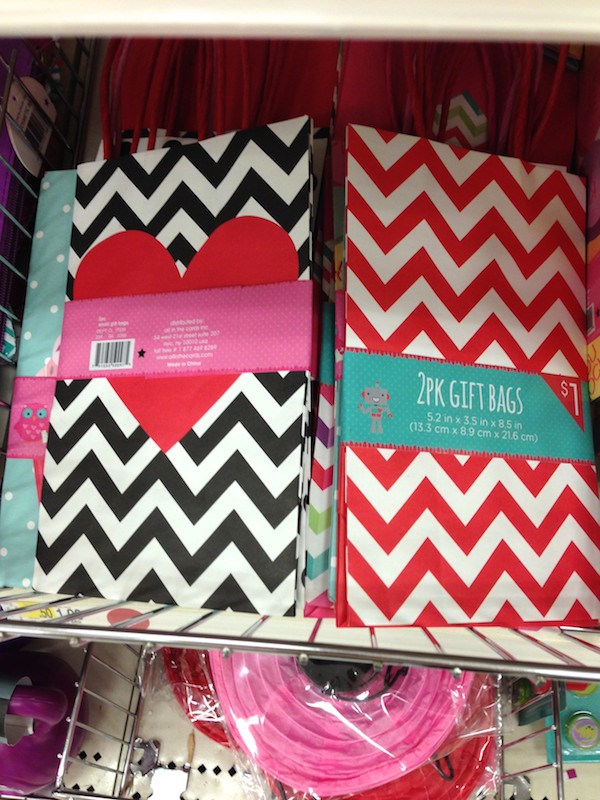 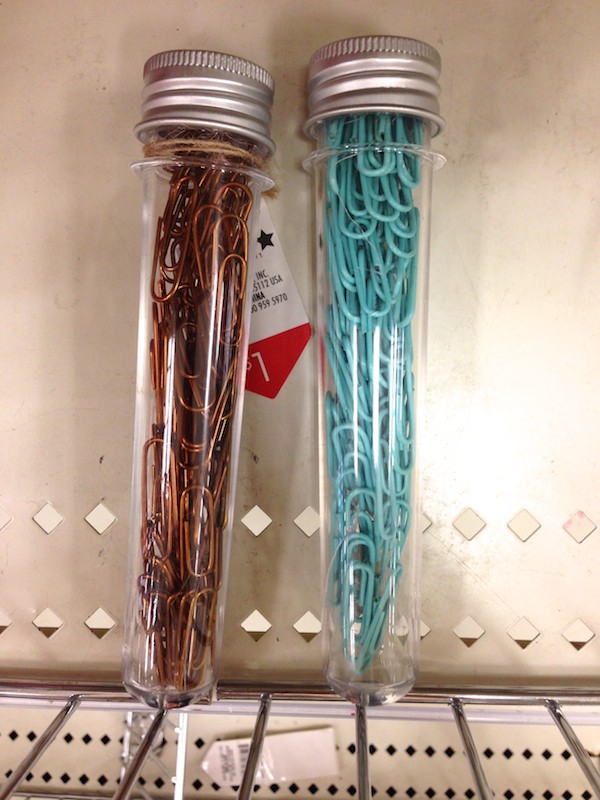 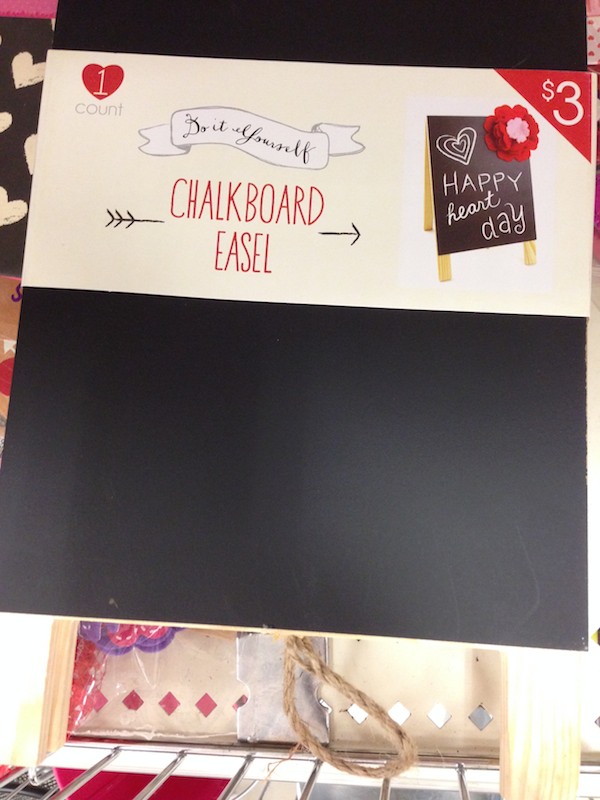 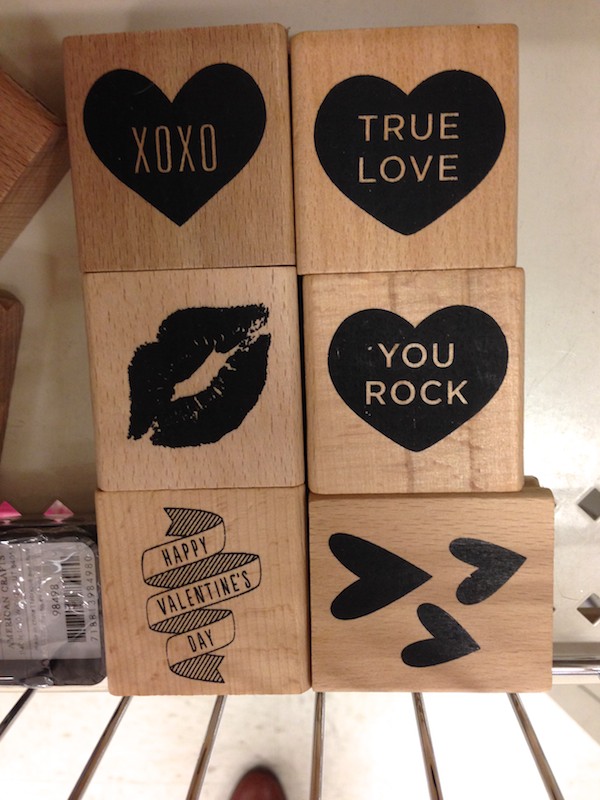 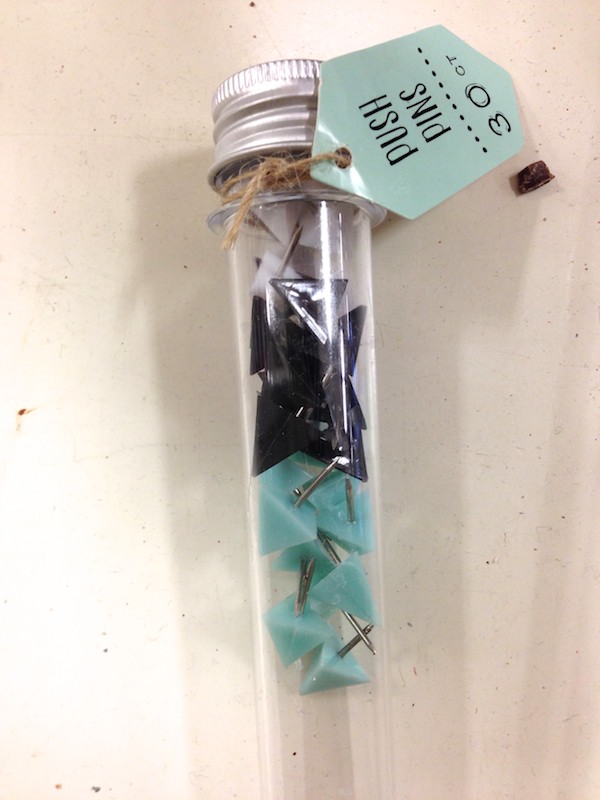 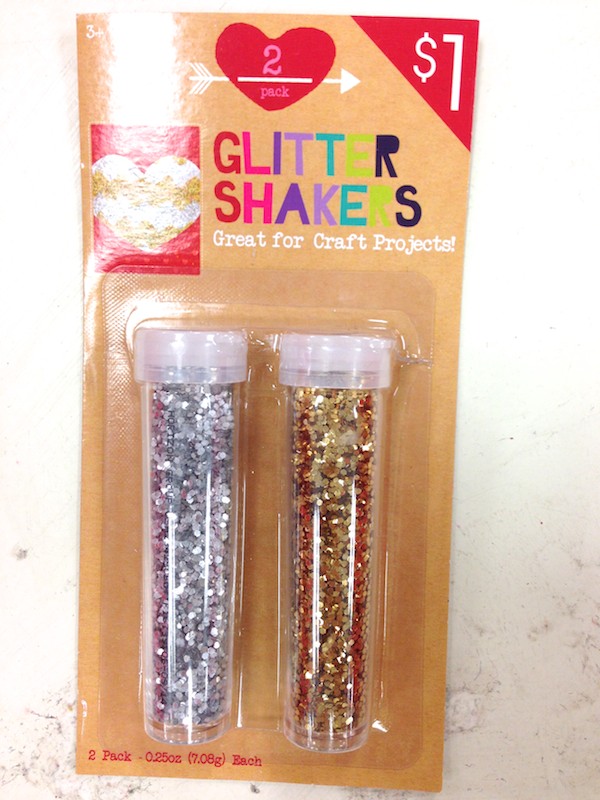 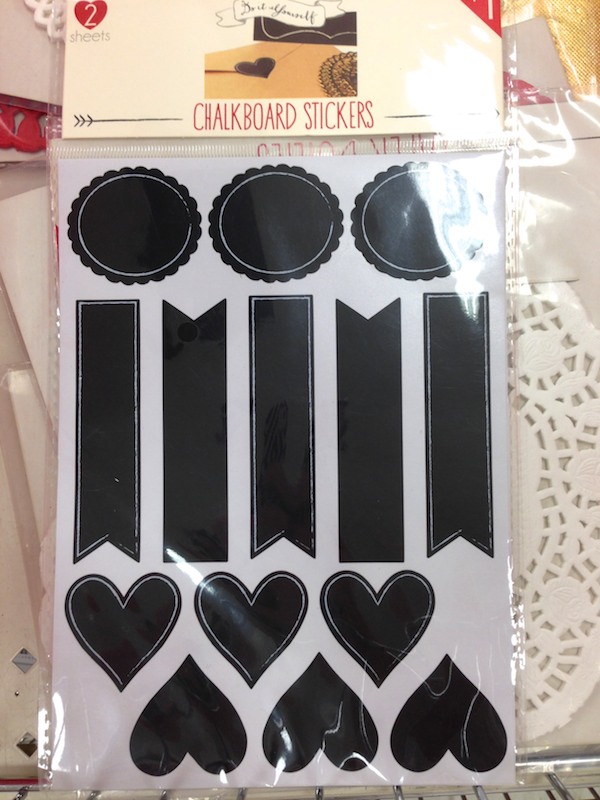 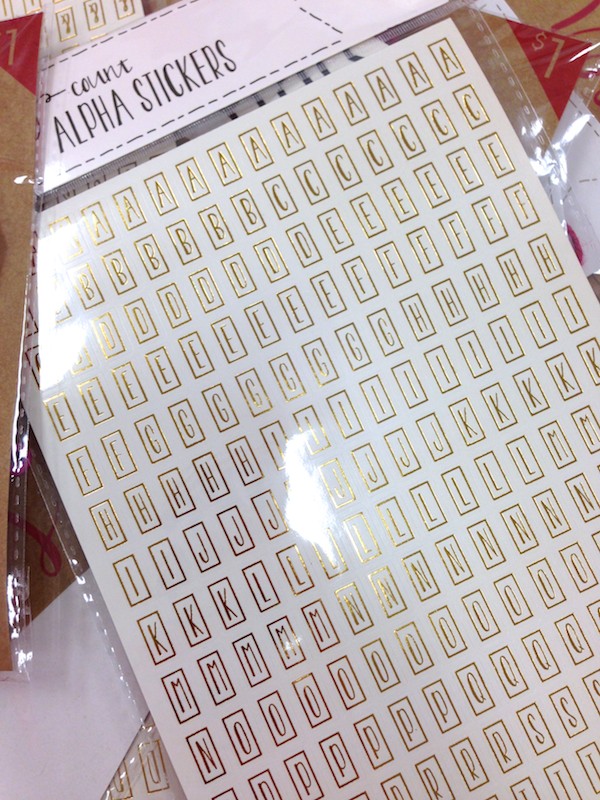 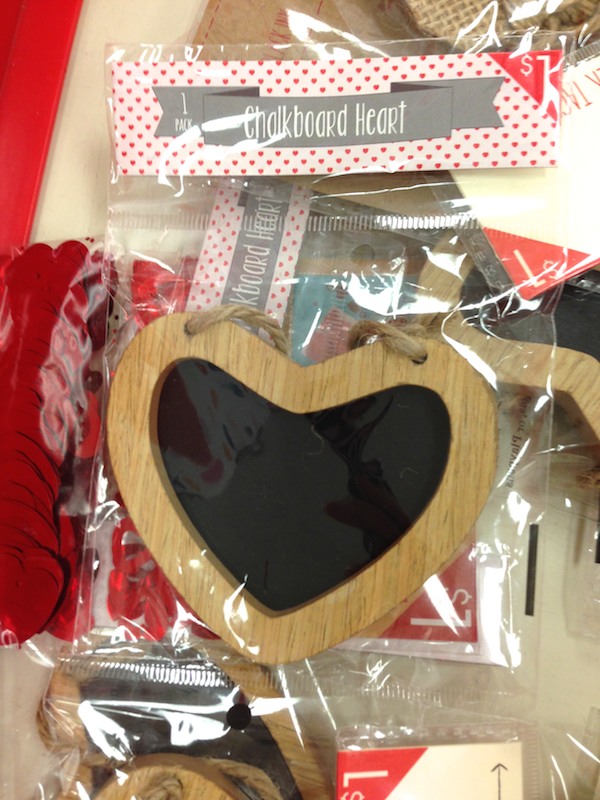 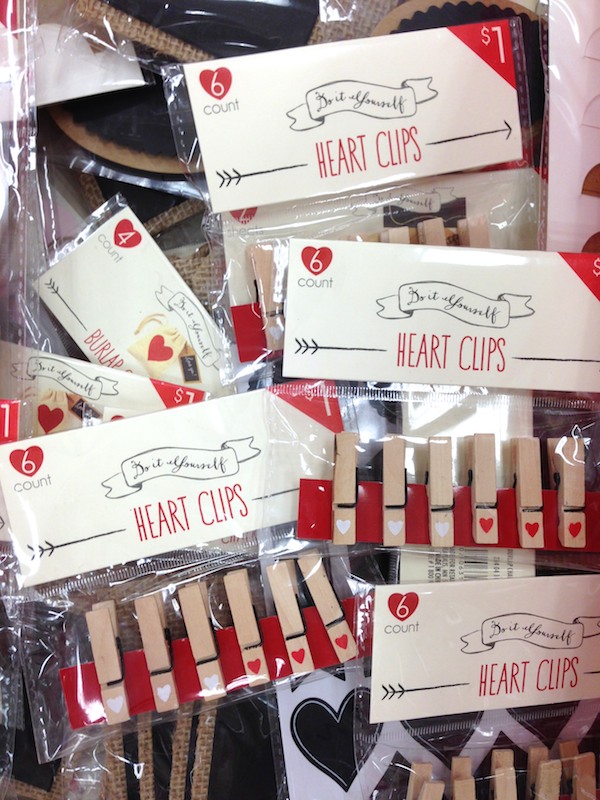 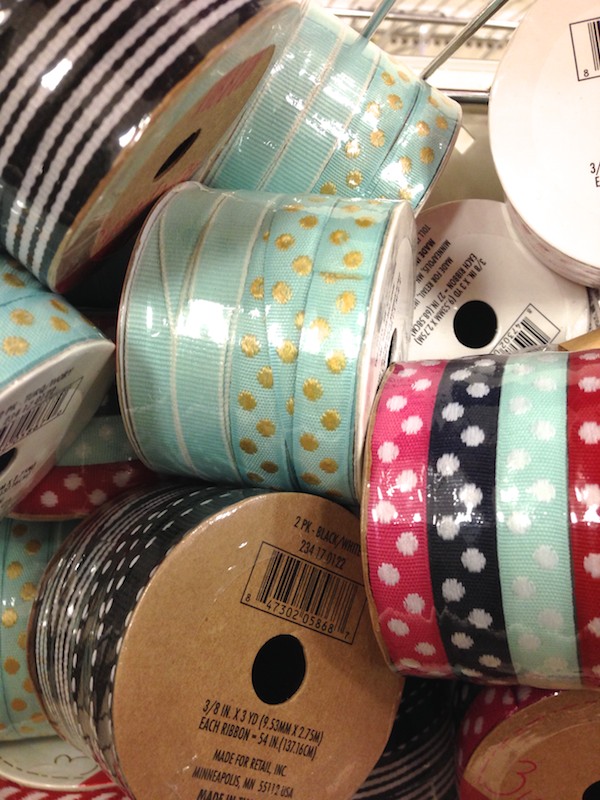 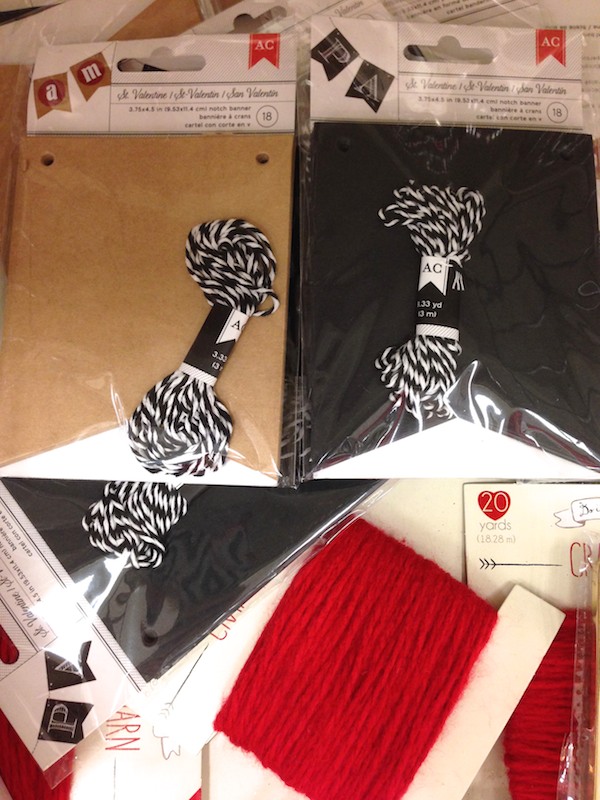 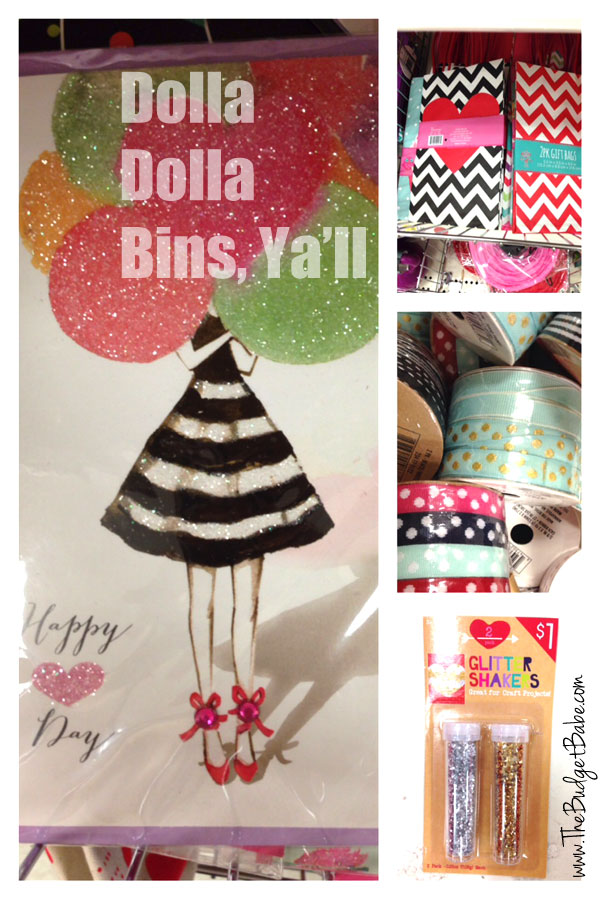 i want them all !